A mind never dormant: Thy Do ’19 applies computer science to volcano research When you think of a computer science internship, you never imagine that it could lead to studying volcanoes in Hawaii, but that’s exactly what happened for Gettysburg College international student Thy Do ’19 this past summer.

“When I came to the United States, I made sure to keep an open mind,” said Do, a Computer Science (CS) major and Mathematical Economics major. “I’ve found that at Gettysburg, you get these kinds of opportunities to interact with and explore new perspectives.”

Do’s decision to leave Vietnam and enroll at Gettysburg College was motivated by her desire to pursue a rigorous liberal arts education—one that challenges students to ask tough questions, to find solutions to complex problems, and to make meaningful connections across disciplines.

But earning this confidence has not come without moments of self-doubt.

“In my first semester studying CS, I felt nervous because it was my impression since high school that IT-specialized classes were always for boys,” said Do of the historically lopsided male-to-female ratio within the computer science field. “It was super intimidating, but I talked to Prof. (Todd) Neller and he encouraged me a lot, and mentioned how the first code programmers were female.” During her second CS course with Neller, Do declared computer science as her major and she now serves as a Peer Learning Associate (PLA) for the department.

In the fall of 2016, Do experienced a seismic shift in her thinking following a colloquium hosted by the College’s CS Department. There, she attended a seminar led by Dr. Maurizio Battaglia, a research geophysicist at the U.S. Geological Survey. His presentation was entitled, Developing Software to Help Forecast Volcanic Eruptions and Reduce Volcanic Hazards.

A marriage of computer science and volcano research—Do was intrigued.

After the seminar—to Do’s delight—Neller introduced her to Battaglia. The two spoke at length about their shared passion for computer science, and soon thereafter, Do was offered an internship with the U.S. Geological Survey.

Beginning in March of her sophomore year, Do had biweekly Skype meetings with the California-based Battaglia. After familiarizing herself with volcanology, she began to build an interface for Battaglia’s dMODELS program—a software that allows geologists around the world to input geological data collected on the deformation of volcanoes.

What makes the dMODELS software so important is that through this data collection, geologists can better predict—and ultimately reduce—the impact of volcanic eruptions and earthquakes. In addition, the program enables geologists to interpret human influence on the environment and assist with city planning.

“I created the interface, which is the appearance of the software,” explained Do. “The interface helps the volcano geologists to accurately input a set of collected data to visualize the specific deformation of a volcano by running the inversion codes and all the algorithms that Maurizio has established.

“The program then outputs all the visualizations of the graph, as well as a Google Earth version of the volcano—and all the geological data required to interpret the graph—according to the specific models that a user chooses.” Over the summer, before the start of her junior year at Gettysburg College, Do had the opportunity to travel to Hawaii with Battaglia.

“Maurizio was teaching a class there and I served as his teaching assistant. It was overwhelming at first because I was the youngest one there and many of the scientists were from South America and spoke Spanish,” reflected Do.

But Do, empowered by lessons learned through the Gettysburg College Leadership Certificate, overcame these challenges to excel at her duties on the island. 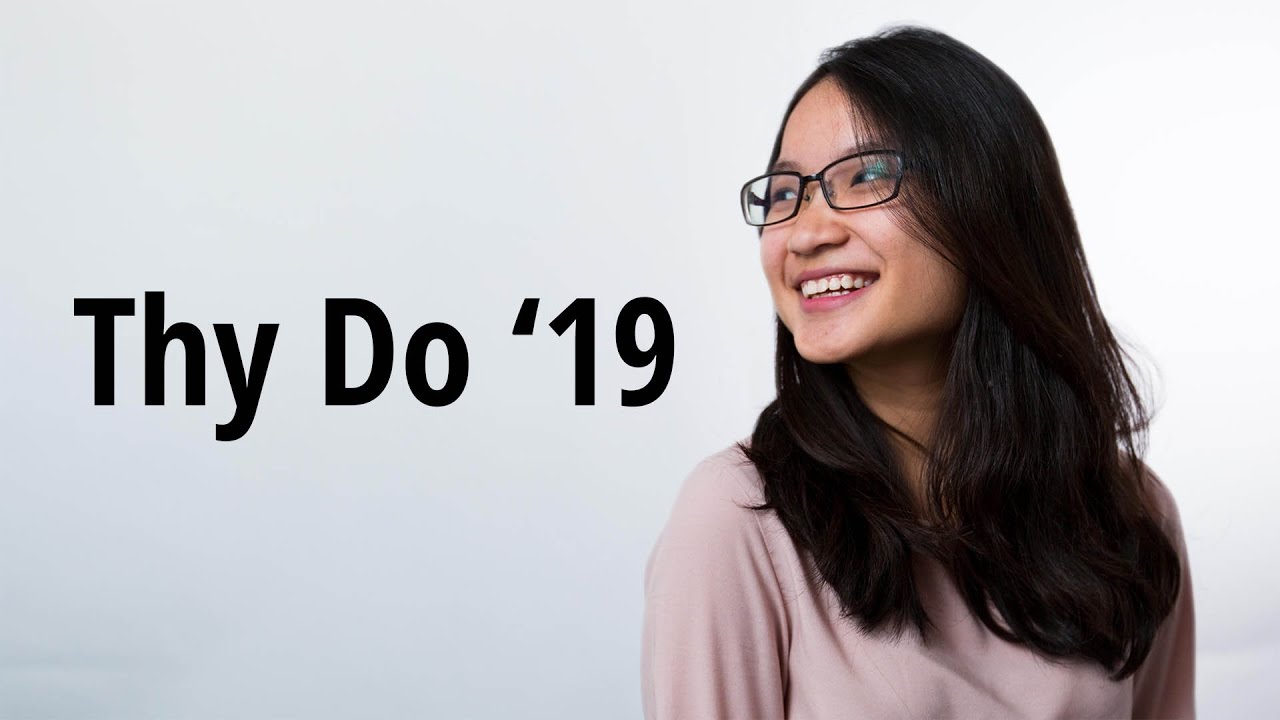 “I got to go out with the group on fieldtrips and see the volcanoes firsthand. I also got to see how the geologists actually measure the data and how they used my software. Gaining those insights—hearing the geologists’ feedback—I think that was the most valuable part of my internship.”

This spring, Do plans to expand her computer science knowledge while studying abroad in Copenhagen.

“I am taking courses that I never really got a chance to learn about—just because I am curious about them. I am going to take very different classes like Terrorism and Counter-Terrorism from a European Perspective; Al-Qaida, ISIS, and Intelligence Analysis; and Computational Analysis of Big Data,” said Do.

“Computer science has many subfields like artificial intelligence, computer security, and back-end and front-end development, which is why I want to have a small peek at each. This will help me know which subfield I might want to pursue in the future as a possible career.”