Perspectives: On the topic of forgetting

What do we lose and gain when our memories fail us, or when we choose to ignore them? 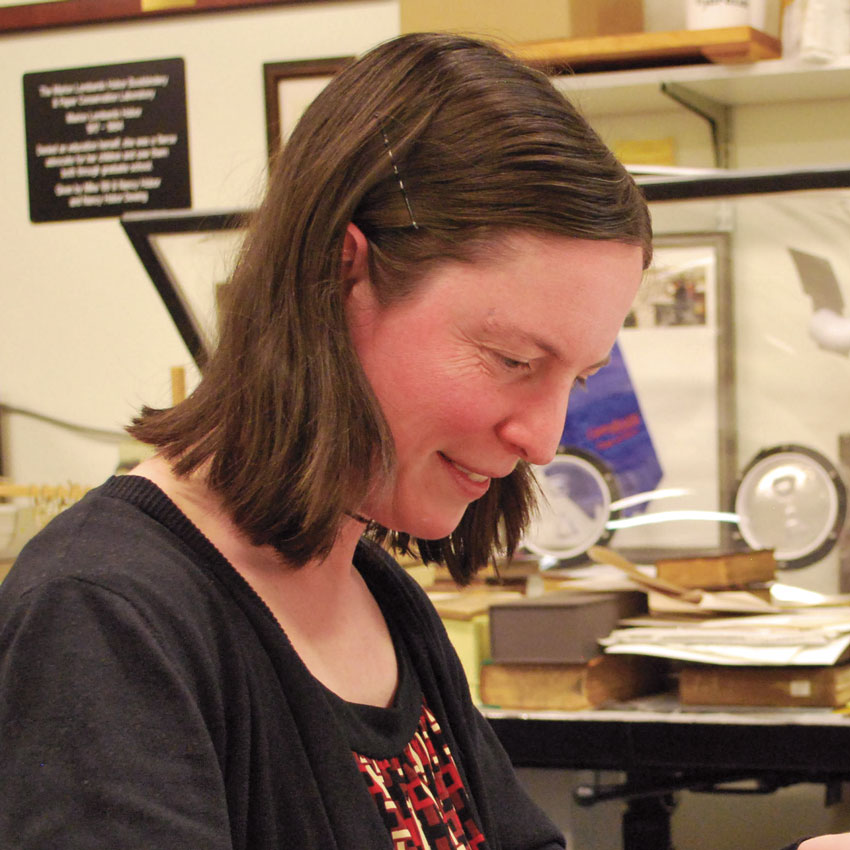 The “American dream” of immigration tends to assume that, once they reach America’s shores, immigrants will move forward into the future with few regrets. Stories by immigrants tell a different, more nuanced story, in which forgetting often plays a central role. In some narratives, forgetfulness can be positive—a way to move past trauma. Elsewhere, forgetfulness has a more ambivalent role. In Edwidge Danticat’s Breath, Eyes, Memory, an immigrant mother’s reunion with her daughter precipitates a crisis, for it represents the past’s ability to reassert an ominous power. In this text, the cost of willful forgetting is steep; the mother kills herself rather than integrate the past into her new life. In Jerre Mangione’s Mount Allegro, the narrator imagines America as a capacious place, a country where one can forget the bad parts of the past and retain the good. In this narrative, America and its immigrants must flex and grow alike. Today, we are faced with a similar challenge. Are we willing to be changed by our new immigrants? Are we, like they, willing to forget what has passed in order to make ourselves anew? 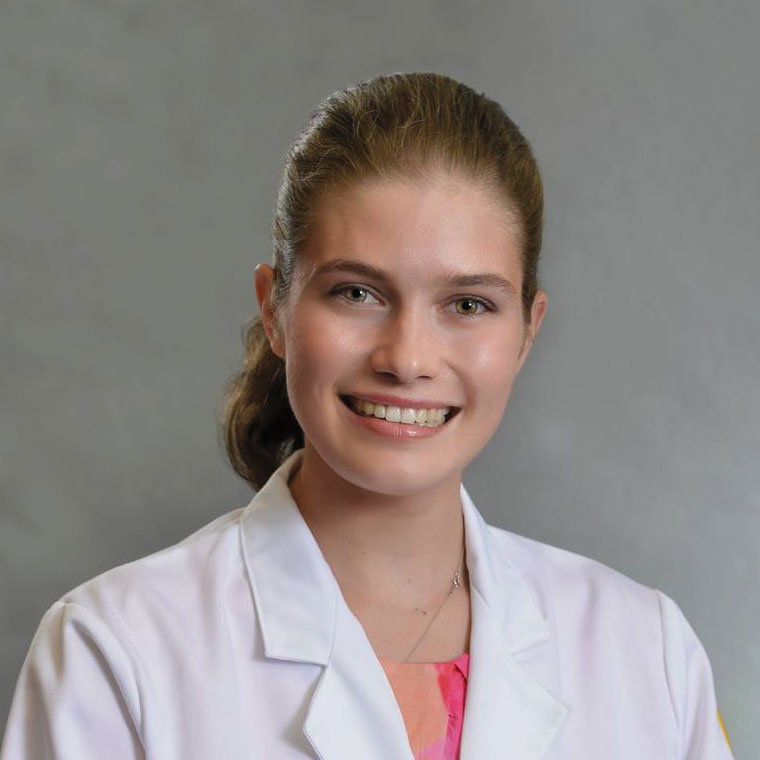 Alzheimer’s disease is one of the most prevalent forms of dementia, affecting approximately 44 million individuals worldwide. It can strike at any age and has no cure. Pathologically, in those with the disease, we see evidence of neurofibrillary tangles and senile plaque—globs of protein that have lost their function and stick together, cluttering neuronal pathways and choking off nutrients to neurons. Loss of memory and loss of neurons seem to go hand in hand. We also see evidence that poor oral health can lead to Alzheimer’s. Bacteria in bleeding gums can dive into the bloodstream and cause inflammation, and a recent study found that many patients with Alzheimer’s also had gum disease. Does inflammation cause us to forget? The answer, like the brain itself, is a complex one that we have yet to fully understand. Political science and public policy double major, music minor, and the editor-in-chief of The Gettysburgian

Whether it’s our history or a to-do list, if we don’t file something in its proper context or in a place that makes sense, we run the risk of forgetting it. As a journalist, this is why I am so neurotic about placing our newspaper’s stories in context—people need to understand the whole story the first time, and future researchers need to know why something was important when it happened. As a student who leads three campus organizations, works four campus jobs, and has two majors, this is why I spend an hour every Sunday afternoon reflecting on the week prior and planning for the week ahead, literally writing down everything I have to do, every project on which I need to make progress, and every long-term goal toward which I’m working. I use a single piece of paper that is taped to my desk and reviewed constantly throughout the week. I didn’t do this over the summer, which is probably why I forgot to write this piece [by the deadline]. Professor of history and Africana studies

Just about every time I do, write, or say anything challenging Confederate flags or monuments, I get responses saying I’m jeopardizing America by erasing history. However, it’s my critics who are forgetting—about the Confederates’ enforcement of black inequality to protect their way of life and the murderous brutality of slavery. Forgetting keeps cascading. It produces resentment toward those who remember. It silences—those who remember are told “Get over it,” or “Stop living in the past.” Finally, forgetting can be deadly. In June of 2015, Clementa Pinckney, Tywanza Sanders, Cynthia Hurd, Sharonda Coleman-Singleton, Rev. Daniel Simmons, DePayne Middleton-Doctor, Susan Jackson, Ethel Lance, and Myra Thompson were murdered at Charleston’s Emanuel AME Church by an assassin who “forgot” the viciousness of slavery and resented black equality. Forgetting, especially in today’s digital age, requires quite intentional and systematic work. So does remembering.