The diversity of animals and of life—that’s what compels me to work in biology.

Biology Prof. Ryan Kerney, whose job description is organismal biologist, has held a variety of jobs over the years. But “these days I’m a 42-year-old dad,” he laughed. In a conversation at his office in McCreary Hall, he shared pictures from his field work all over the world, realizing in the moment that he’s not in most of them. Kerney is a researcher, and so his photos, mostly nature shots, reflect that perspective first and foremost — no selfies! When asked how he’d define his varied career and interests as a biologist, Kerney used the word biodiversity: “The diversity of animals and of life — that’s what compels me to work in biology,” he said. His research areas of focus include ecology, evolution, and the development of amphibians.

Kerney is currently working on research in collaboration with scientists from Stony Brook University and Columbia University, investigating the infection of salamander embryos by algae. Over the years, Kerney’s work with students has incorporated research on salamanders and other amphibians. 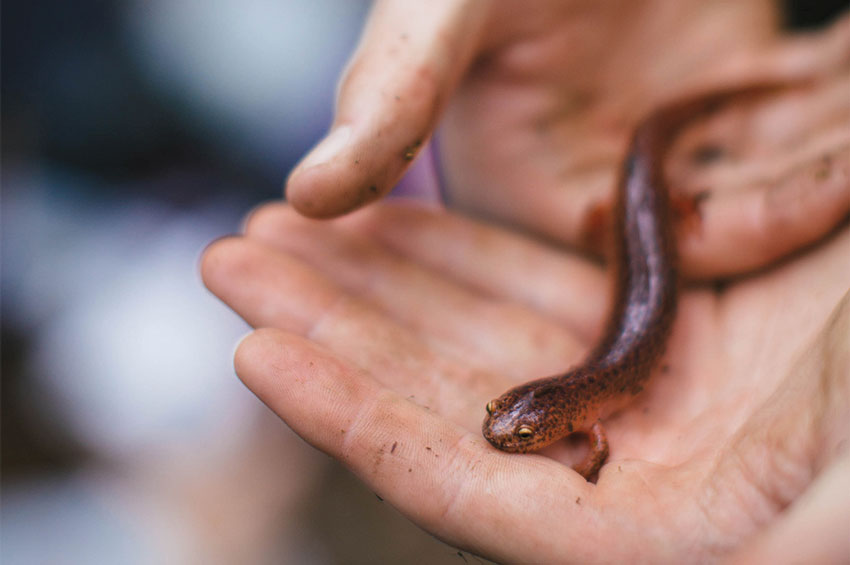 In 2017, Kerney et al. published a paper illuminating the only known vertebrate-microbe symbiotic relationship, between a green alga and the spotted salamander. Co-authors included Elizabeth M. Hill ’17 and Huanjia Zhang ’17. Scientific American wrote about the findings in a piece entitled “Algae Living Inside Salamanders Aren’t Happy About the Situation.” 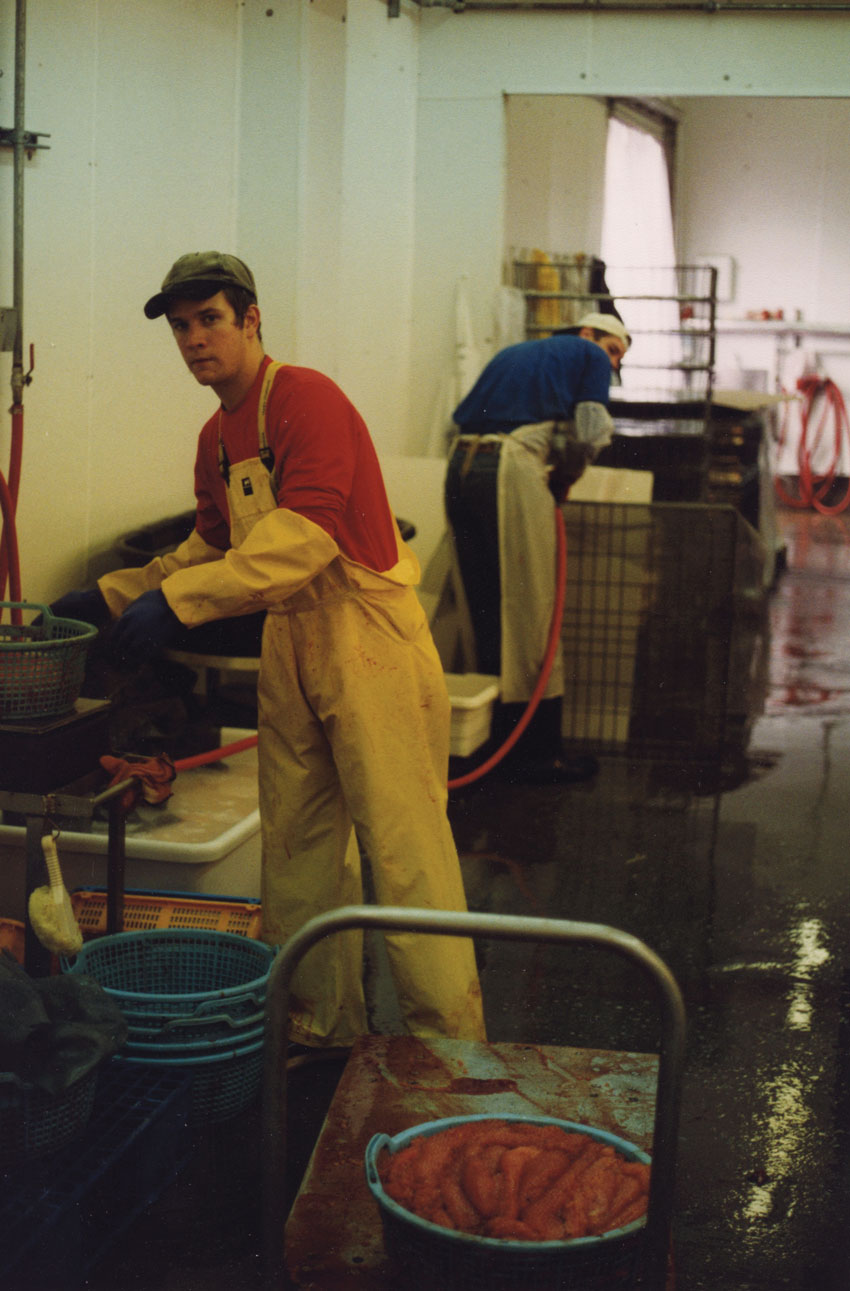 Before becoming a biologist, Kerney held a variety of jobs, including working in a warehouse and at a law office, teaching middle school, and interning at the U.S. Forest Service. After college, he completed field work in Washington, Oregon, and abroad, in Australia. “I worked wherever I could gain more experience in the field of biology,” he said. Since then, his research has brought him to every continent, except Antarctica.

Kerney, his wife, Alexia, and their four kids live on a farm, where they raise a variety of animals, including a cow named Morris, ducks, chickens, goats, rabbits, a pig, and a pony — plus two dogs, fish, and a gerbil. It’s a lot of work, to say the least. Kerney said he feels most at home relaxing in his living room, but “my kids say [I’m happiest] in the lab. My son literally said this the other day — ‘You’re the happiest when you’re at work.’” 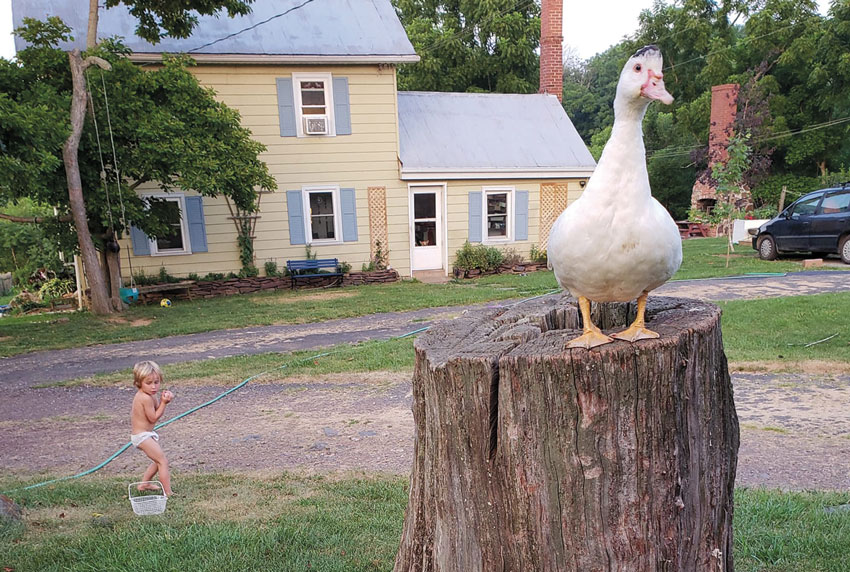