“I am certain that anyone who is asked to speak here in this setting on this important date feels honored,” Riggs said. “I have to say that along with feeling deeply honored, I feel profoundly humbled to have this opportunity.” 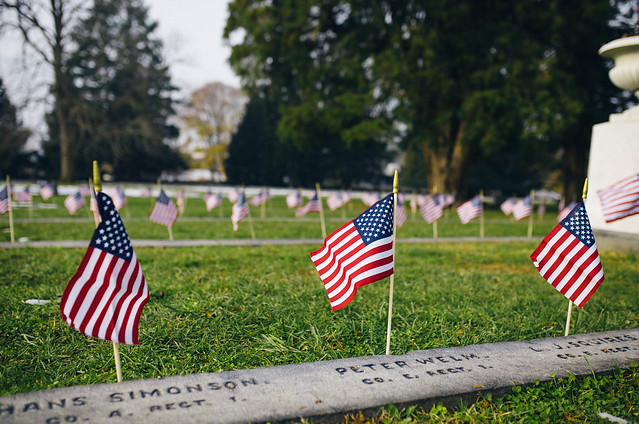 Watch the video of the ceremony

Riggs currently chairs the PA Consortium for the Liberal Arts and the Centennial Conference Presidents Council. She serves on the Executive Committee of the Annapolis Group and the Association of Independent Colleges and Universities of PA, and is currently a member of the Gettysburg Foundation Board and the Gilder Lehrman Lincoln Prize Board.

Under her leadership, Gettysburg College has enhanced its commitment to inclusion and internationalization; strengthened its academic reputation and recruitment efforts; and enhanced its campus grounds and facilities.

In her speech, Riggs spoke about Abraham Lincoln’s address as a “timeless and personal call to each one of us, a call truly for the people.” She eloquently discussed how his address still resonates today because there is so much work to be done to achieve goals of equality.

“The unfinished work still before our nation is most certainly personal. And it must be carried out by each one of us, every day. Let us all be led by those better angels,” Riggs said.

Each year since 1938, the Lincoln Fellowship of Pennsylvania has commemorated Lincoln’s Gettysburg Address and rededicated Soldiers’ National Cemetery where Lincoln spoke. This annual event has grown and is now co-sponsored by Gettysburg National Military Park, the Gettysburg Foundation, and Gettysburg College.

The story of the 1863 dedication of Soldiers’ National Cemetery is one that is closely woven into the College’s history, as it was an alum of the Class of 1851 who oversaw the construction of the cemetery and invited Lincoln to give “a few appropriate remarks.” David Wills even hosted the president in his home the night before the ceremony.