Wahnfried, an opera composed by Sunderman Conservatory of Music Prof. Avner Dorman, has been nominated for an International Opera Award. Wahnfried tells the story of how renowned German composer Richard Wagner’s music became associated with Nazism, and how Wagner’s inner circle became a central part of nationalism in Germany.

In honor of the opera’s prestigious nomination, Theatre Arts Prof. Susan Russell—who has conducted extensive research on German theater—sat down with Dorman to discuss his acclaimed work and his life in Gettysburg.

Russell: Here you are living in this small town of Gettysburg, and teaching at the Sunderman Conservatory of Music. What is it like living and teaching in this community and then flying off to New York or Karlsruhe for your composition work? Dorman: I try not to separate my composing and my teaching. A lot of the technical aspects of this opera are things that I focus on in my classes here. I play the music I am writing for my students. For example, I was teaching the 12-tone method and using it in the opera that same week; I brought it to class and showed them how I was using it.

Gettysburg values interdisciplinary pursuits. It is a true liberal arts college. My students introduce me to 16th century texts or projects for their other classes—and it inspires me. To me, all of these disciplines and ideas converging in my class is like a petri dish. Teaching feeds my creative work and my creative work feeds my teaching.

Russell: I heard a story that when you arrived in Gettysburg, you had never seen so many stars in the sky because you had always lived in cities—and it actually inspired you write a piece on it. Tell us, how has Gettysburg influenced the work that you have done?

Dorman: Yes, my first one. I actually had a piece on the same program with a very prominent composer, Bill Bolcom, who has won a Pulitzer and several Grammys, and is now retired. I told him that I teach here. He said Gettysburg is the perfect place because you get your quiet, you have this great community and time to compose, and you can always go to a concert nearby.

As a composer, I don’t need the city to fight me all the time. I feel this place is incredibly supportive and helps me to be creative. I don’t think creativity is a mysterious ability that is endowed on few. I think it comes from interactions with people. Before I got here and I was only composing, I had many more writing blocks. Now I have a community to interact with. Russell: You’ve done a lot of composing throughout your career. So, what’s the difference for you between composing for opera as opposed to your other compositional experiences?

Dorman: With opera you have a lot that you’re dealing with—there’s the words, there’s the story, there’s the characters. I really love it. I’m actually kind of addicted to it now!

Russell: And of course, there’s the collaborative aspect.

Dorman: (Agreeing) Usually, when you get commissioned for a symphony or concerto, there’s no one else imagining the piece other than you. In an opera, you have many other people. In this case, I had people in Germany who went about it a very different way—they researched this very, very deeply and have a different cultural background, and they are brilliant playwrights. That brings a wealth of knowledge into the mix from the get-go. And I find it’s fairly natural for me to take a text and write music to it. It opens up my mind to a lot of creative possibilities.

Russell: So they’re in Karlsruhe, Germany—how were you collaborating? Were you connecting on Skype or over the phone? How did that work?

Dorman: I had watched another opera that Lutz Hübner and Sarah Nemitz—who are husband and wife—had written and I thought the libretto was very good. I told the opera house that I thought they would be great and the opera house went ahead and hired them. Then I met with Lutz in Karlsruhe. The conductor, Justin Brown, was involved from the very beginning. I cannot stress his contribution enough for this piece. The dramaturgs, everyone just chimed in and we all talked about it. We met in Karlsruhe and made some cuts. It was a very collaborative process.

Russell: Wahnfried is an opera in German. Do you speak German?

Russell: You were writing music to these words that you didn’t necessarily understand?

But to me, it really fits—that’s opera. I’ve written many concertos, many symphonic works, many chamber works, and yet somehow I find that the dramatic nature of opera and theatre is the freest form of expression. Wagnerdämon, the ghost of Wagner, at opera premiere in Karlsruhe, Germany.

Russell: The most compelling and curious aspect of Wahnfried, which is named after Wagner’s home in Bayreuth, Germany, is this figure of Houston Chamberlain—the protagonist of the opera. He is a sickly English man—unremarkable in many ways—who marries a German woman, falls in love with Wagner’s music and German culture, and before too long, he’s become the chief spokesperson for Wagner. He leaves his wife, marries Wagner’s daughter, and ends up influencing a generation of German anti-Semites, including Goebbels and Hitler himself.

How did it come about that this particular story got told?

Dorman: The story came to me from the CEO of the Opera House in Karlsruhe, whose great aunt was Houston Chamberlain’s first wife. He came up with the idea of writing something related to the Wagner family after Richard’s death. I thought that was incredibly interesting, especially since I had never heard of Houston Chamberlain before.

Russell: How did you feel as a Jewish composer from Israel dealing with this sort of material in Wahnfried?

Dorman: Being Jewish and from Israel, I was obviously exposed to a lot of information about the Holocaust from a young age. This story is set before the Holocaust and leads to Nazism. It’s one that doesn’t get told. I thought this is really fascinating from a historical perspective. Of course, growing up in Israel, we never watched a Wagner opera. That also leads to a cultural view of Wagner that is marginalized in music history.

When I got to Juilliard, I suddenly realized how important Wagner is to the rest of the music world. Growing up in Israel, you don’t think Wagner is as important as Beethoven. If you grew up in New York you do. I thought, there’s actually an opportunity here.

A composer who is not Jewish or not from Israel may feel forced to take less risks with this story than I did, being of my background. Writing the opera was sometimes really difficult. The texts, they were anti-Semitic and awful. It was very educational for me. I think it’s a story that needed to be told in some way. What better way than opera?

The International Opera Awards will be announced at a ceremony at the London Coliseum on April 9. 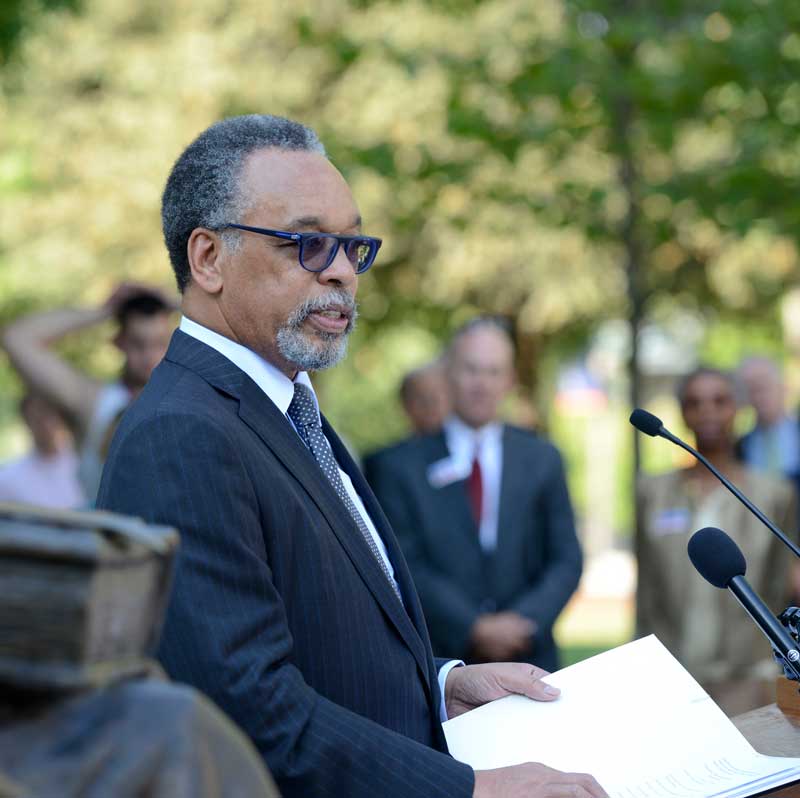 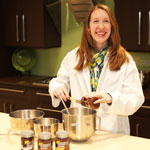