In studying the two books, Traversée de la Mangrove and Moi, Tituba Sorcière: Noire de Salem, Cuetara not only indulged her love for literature and the French language, but she also gained a fuller understanding of those who operate outside the margins of French society. In addition, she discovered common themes between the texts—most notably, the importance of giving voice to women of color. 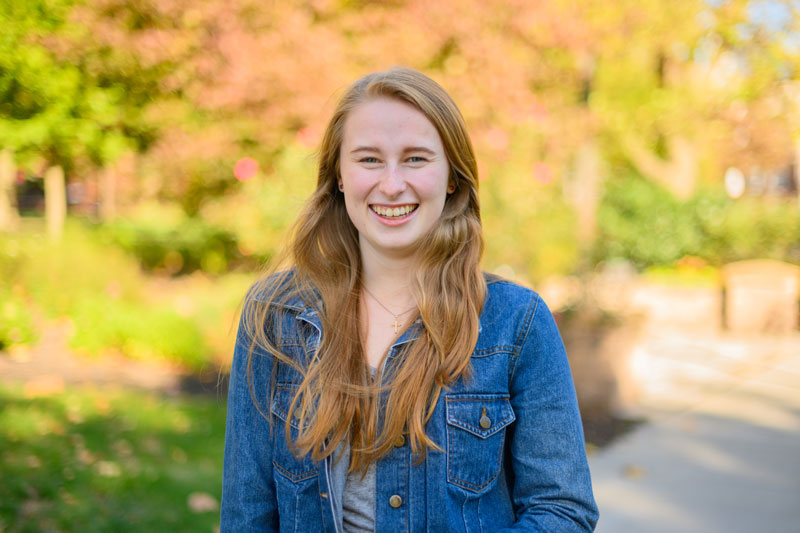 At the end of the summer, Cuetara presented a progress report of her work to the other Kolbe Fellows, as well as her mentors. This provided a forum for Cuetara to receive feedback from her peers and shed any final jitters, since—after investing months in this tedious yet rewarding process—she was able to present her paper at the South Central Modern Language Association Conference in Little Rock, Arkansas, in late October.

In choosing this topic, Cuetara sought to catch a glimpse of what French society is truly like before immersing herself in it over the next few months. “I wanted to learn more about other parts of the world and other cultures. I am studying abroad in France next semester,” Cuetara explained. “I thought it would help open my mind to a new way of life before entering a new country.” 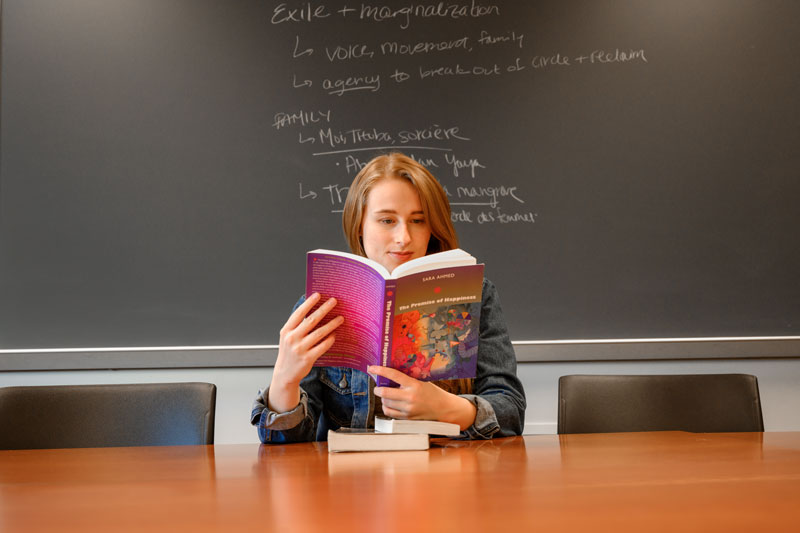 The opportunity Cuetara had with the Kolbe Fellowship was incredibly influential; most notably, it helped her decide to further her education in graduate school. “If I had the chance to go through this process again, I definitely would,” she said. “I connected with a lot of faculty members and conducted research most students would not get the opportunity to participate in until graduate school.” 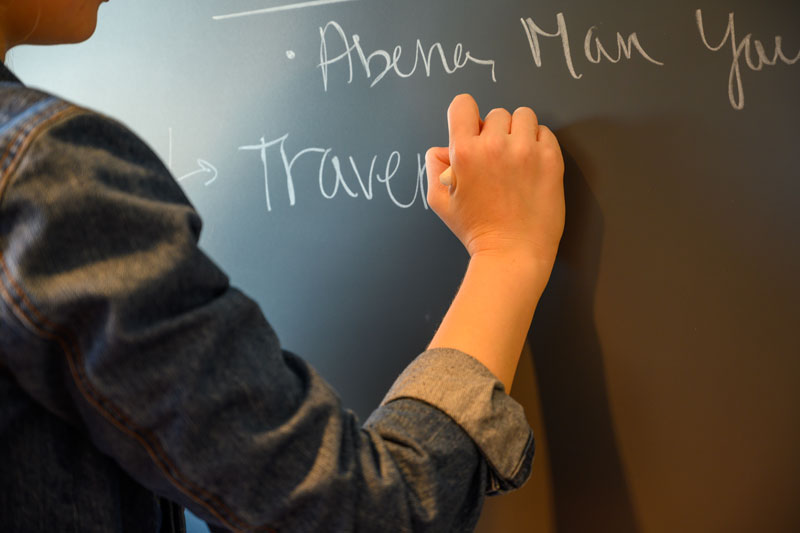 What Cuetara is most proud of following this program, however, is that this project was hers and hers alone—no one else had their name attached to it. She was in charge of the paths to take and the boundaries to set.

For first-year students who are considering applying for the Kolbe Fellowship, Cuetara advised to “take advantage of this opportunity. At Gettysburg we have the privilege of being able to get to know our professors on a personal level. You will eventually find a mentor who will open the doors to great opportunities like Prof. Jurney did for me.”