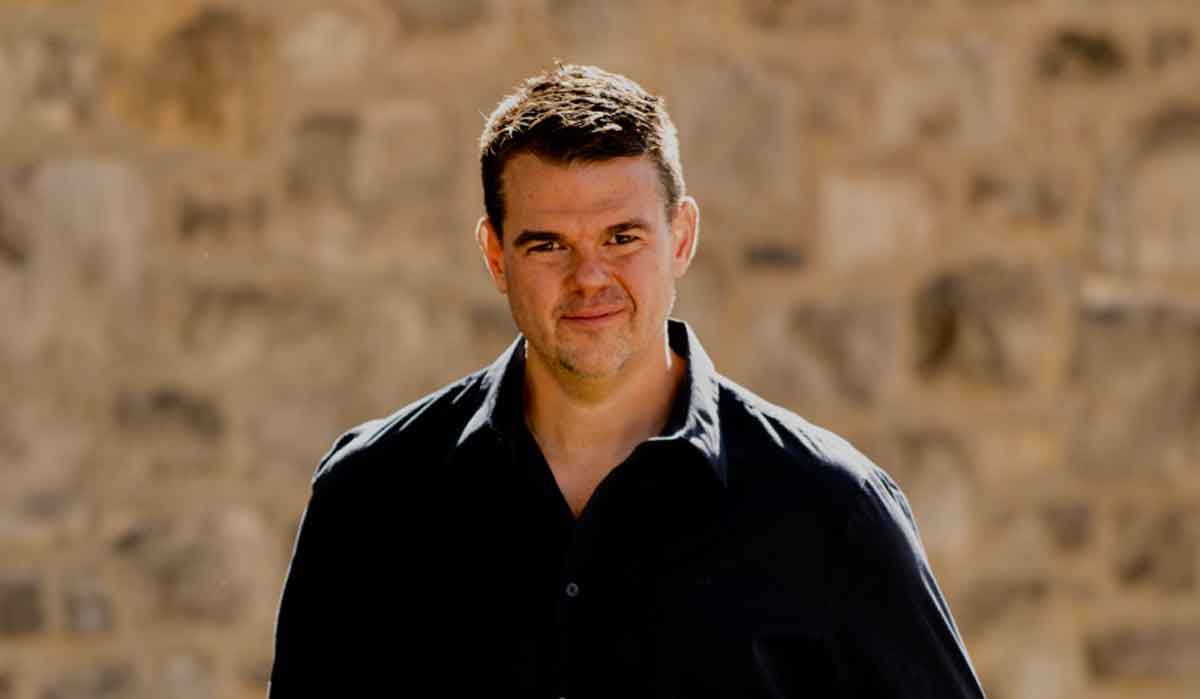 Jim Downs’ scholarly and research interests are broad-ranging, challenging traditional boundaries of geography and periodization, yet tied together by a deep interest in medicine and public health; slavery and emancipation; and gender and sexuality. He is author of the path-breaking Sick from Freedom: African-American Illness and Suffering during the Civil War and Reconstruction (Oxford, 2012), which examines the unexpected medical consequences of emancipation.

Downs is a coeditor, with David W. Blight, of Beyond Freedom: Disrupting the History of Emancipation (Georgia, 2017). The essays in the book, based on a conference the two organized at Yale, interrogate the concept of freedom and its relationship to the process of emancipation from slavery. His other works include Stand by Me: The Forgotten History of Gay Liberation (Basic Books, 2016), a history of gay life in the 1970s, and Connexions: Histories of Race and Sex in North America (Illinois, 2016), coedited with Jennifer Brier and Jennifer Morgan.

We are so fortunate to have recruited such a talented teacher-scholar who has demonstrated a strong interest in engaging and mentoring our students in research projects in the years to come.
– Chris Zappe, Provost

As the recipient of a prestigious New Directions Fellowship from the Andrew W. Mellon Foundation, Downs spent the 2015-16 academic year studying medical anthropology at Harvard University, where he took courses in epidemiology, archaeology and anthropological methods. His current book project, “Maladies of Empire: How Slavery, War, and Imperialism Transformed Medicine,” was profoundly shaped by this interdisciplinary training. The project, which is under contract with Harvard University Press, investigates how colonialism, slavery, and the American Civil War contributed to the development of epidemiology.

The History Department is particularly excited about how Downs’ remarkable interdisciplinary skills will enhance teaching and scholarship at Gettysburg College.
– Scott Hancock, Associate Professor of History and Africana Studies

Downs was named a Distinguished Lecturer by the Organization of American Historians in 2014, and has published articles in the New York Times, Time Magazine, the Atlantic, New Republic, Slate, Salon, and Vice. With Catherine Clinton, he edits the History in the Headlines series published by University of Georgia Press. Dedicated to harnessing the knowledge of leading scholars and academics to inform contemporary debate, the series includes volumes on such timely topics as Confederate monuments and voter suppression.

Jim is an intellectual force in the profession, advancing the field in new directions, leading us into unexplored dimensions of the Civil War era, and showing us how studying the past can enhance our understanding of issues that vex society today. Any student who enters Jim’s classroom is in for a transformative experience.
– Peter Carmichael, Robert C. Fluhrer Professor of Civil War Studies and director of the Civil War Institute and the Civil War Era Studies (CWES) program

Downs comes to Gettysburg from Connecticut College, where he was Professor of History and director of the American Studies Program. In his first year at Gettysburg College, Downs will teach a range of courses in the History Department and Civil War Era Studies (CWES) program, including two new offerings: “Social Protest in the 19th Century” – devoted to exploring the key tropes and strategies uniting otherwise disparate protest movements, and “Narratives of Illness” – an exploration of the impact of the Civil War era on the developing fields of medicine and public health.

I am thrilled to join the History Department & Civil War Era Studies Program. Based on my research, it’s one of the premier places in the country to study the Civil War & Reconstruction, the history of slavery and emancipation and the nineteenth century. During my visit, over a dozen students met me at 7:30am for breakfast. They were engaging, smart and genuinely interested in history. I left my meeting truly impressed by them, and they are one of the reasons I accepted the offer. I am excited to work with them.
– Jim Downs, incoming Gilder Lehrman NEH Professor of Civil War Era Studies

The Gilder Lehrman NEH Professorship of Civil War Era Studies at Gettysburg College was established in 2019, thanks to a grant from the National Endowment for the Humanities and lead gifts by Richard Gilder and Lewis Lehrman, along with generous donations from alumni, parents, and friends of the college. Downs succeeds historian Allen C. Guelzo, who retired in 2019, in the new position.

The recent merger of the Civil War Institute and the CWES program, and the addition of Jim Downs to the faculty, has positioned Gettysburg College as one of the leading centers of public interpretation, student internship and fellowship programs, digital scholarship, teaching, and academic research on the Civil War era and its continued resonance in contemporary American society.