Michael Beschloss, an award-winning presidential historian, scholar of leadership, and bestselling author, will deliver the keynote address at this year’s Dedication Day ceremony. The event, which commemorates the delivery of Abraham Lincoln’s Gettysburg Address and the dedication of the Soldiers’ National Cemetery following the Battle of Gettysburg, will take place on Tuesday, Nov. 19.

The day’s events will begin at 10:15 a.m. with a wreath-laying ceremony at the Soldiers’ National Monument, followed by the Dedication Day program at 10:30 a.m. at the cemetery rostrum. In addition to Beschloss’ remarks, President Robert Iuliano is a featured speaker, and the United States Citizenship and Immigration Service will hold a naturalization ceremony for citizen candidates.

“A hundred and fifty-six years after the Battle of Gettysburg, I am looking very much forward to speaking on the anniversary of this evocative and signal moment in American history,” Beschloss said.

Beschloss earned his MBA at Harvard Business School, studying leadership in both the private and public sectors. He has since served as a historian at the Smithsonian, a scholar at the University of Oxford, and a Senior Fellow with the global non-profit organization, the Annenberg Foundation. 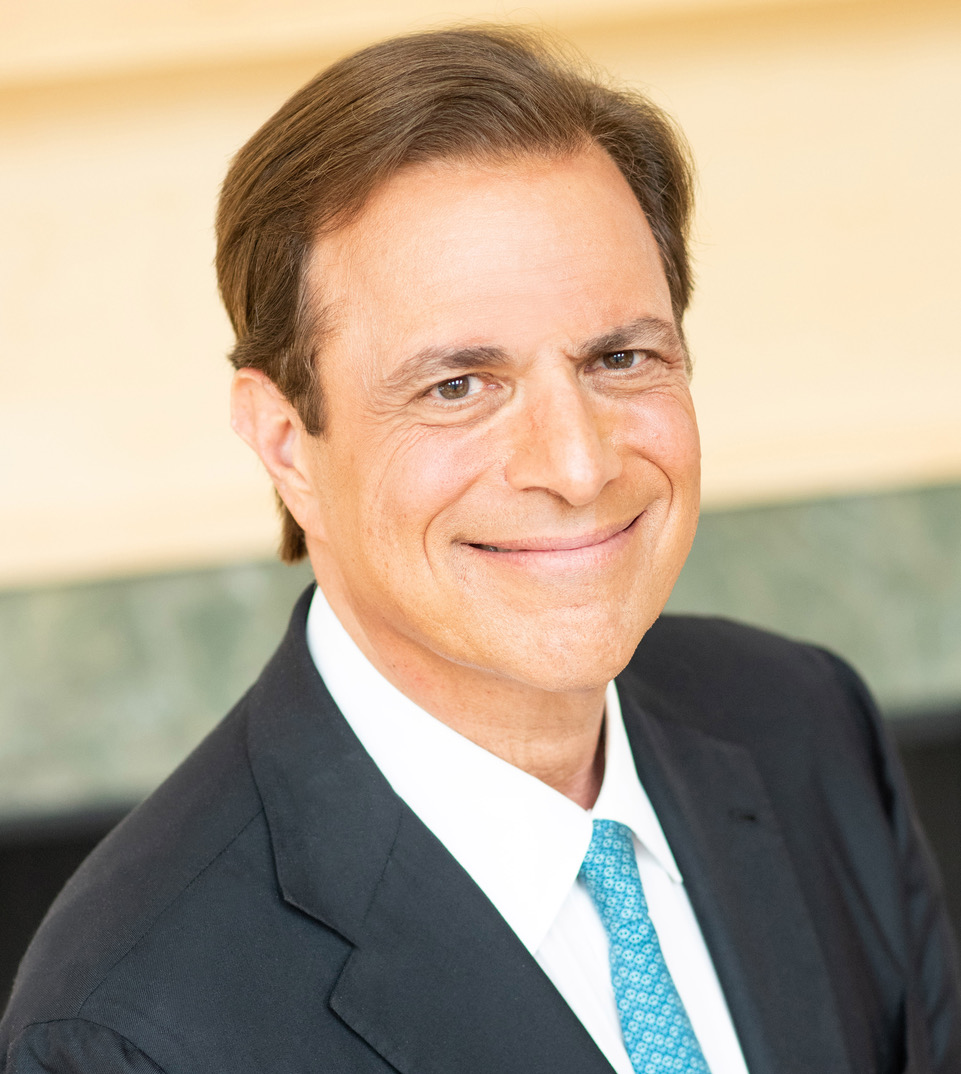 A presidential expert, Beschloss appears regularly on television as the NBC News Presidential Historian and contributor to the PBS NewsHour. He has also been a contributing columnist to the New York Times. Beschloss is the author of 10 bestselling books, with his most recent being Presidents of War. Additionally, Beschloss was influential in shaping the commemorative efforts surrounding Lincoln’s 200th birthday with his work on the Advisory Board of the Abraham Lincoln Bicentennial Commission.

“Mr. Beschloss’s passion to communicate the importance of history for our time illustrates how he values the principles Lincoln spoke of and called all Americans to embrace,” The Rev. Stephen Herr, president of the Lincoln Fellowship of Pennsylvania, said. “As an Order of Lincoln Laureate, he understands the lasting significance of Lincoln’s words.”

The 1863 dedication of Soldiers’ National Cemetery is a valued piece of Gettysburg College’s history, for it was David Wills, a class of 1851 alum, who oversaw the ceremony and invited Lincoln to stay with him in his home and give “a few appropriate remarks” the next day. The two were met outside of Wills’s home the following morning by students, faculty, and staff of the College, as they walked together to the ceremony. The College now recreates this journey in the annual tradition of the First-Year Walk.

The anniversary of the Gettysburg Address and the Dedication of the Soldiers’ National Cemetery was formally designated as Dedication Day by a joint resolution of the U.S. Senate and House of Representatives on Nov. 19, 1946. Over the years, many influential and noteworthy national figures, including, Harry Truman, Dwight Eisenhower, Tom Ridge, John Hope Franklin, Shelby Foote, Carl Sandburg, Doris Kearns Goodwin, Stephen Lang, Sandra Day O’Connor, Ken Burns, Steven Spielberg and others have spoken at the ceremony to help new generations of Americans remember Lincoln’s words and to rededicate ourselves to the ideals at the core of Lincoln’s Gettysburg Address. The Dedication Day event is free and open to the general public. A limited number of seats will be available, and attendees are encouraged to bring lawn chairs. Parking will be provided at the Gettysburg National Military Park Museum and Visitor Center in Lot No. 3 off of Baltimore Pike, with free shuttle service to the cemetery.

In the event of severe inclement weather, the program will relocate to Gettysburg College’s Majestic Theatre located at 25 Carlisle Street. For more information, visit www.lincolnfellowship.org.

By Kimberly Monitto ’20
Photos by Miranda Harple and courtesy of Michael Beschloss
Posted: 10/28/19

Servo Thanksgiving continues to inspire community, gratitude, even in an uncertain time 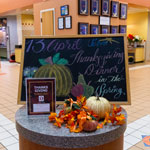 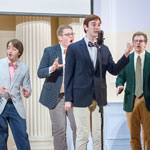 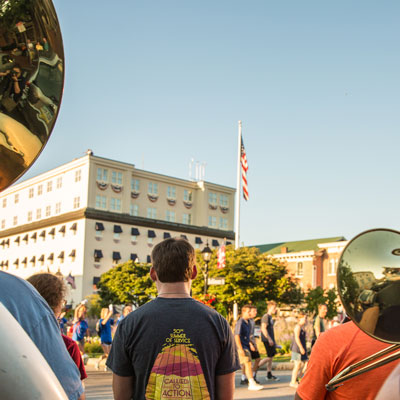 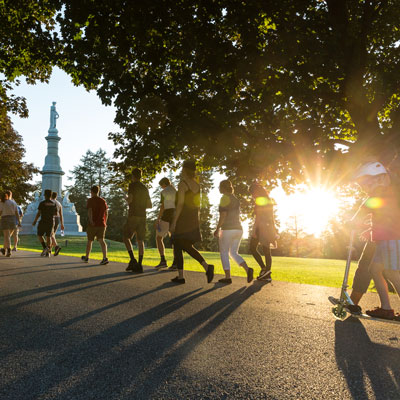