Michael Brown will speak on Monday, May 17, 2021 at Gettysburg College’s Commencement Ceremony for Class of 2021.

The 10:30 a.m. ceremony will take place—rain or shine—in Musselman Stadium. The ceremony will also be livestreamed for remote viewing. 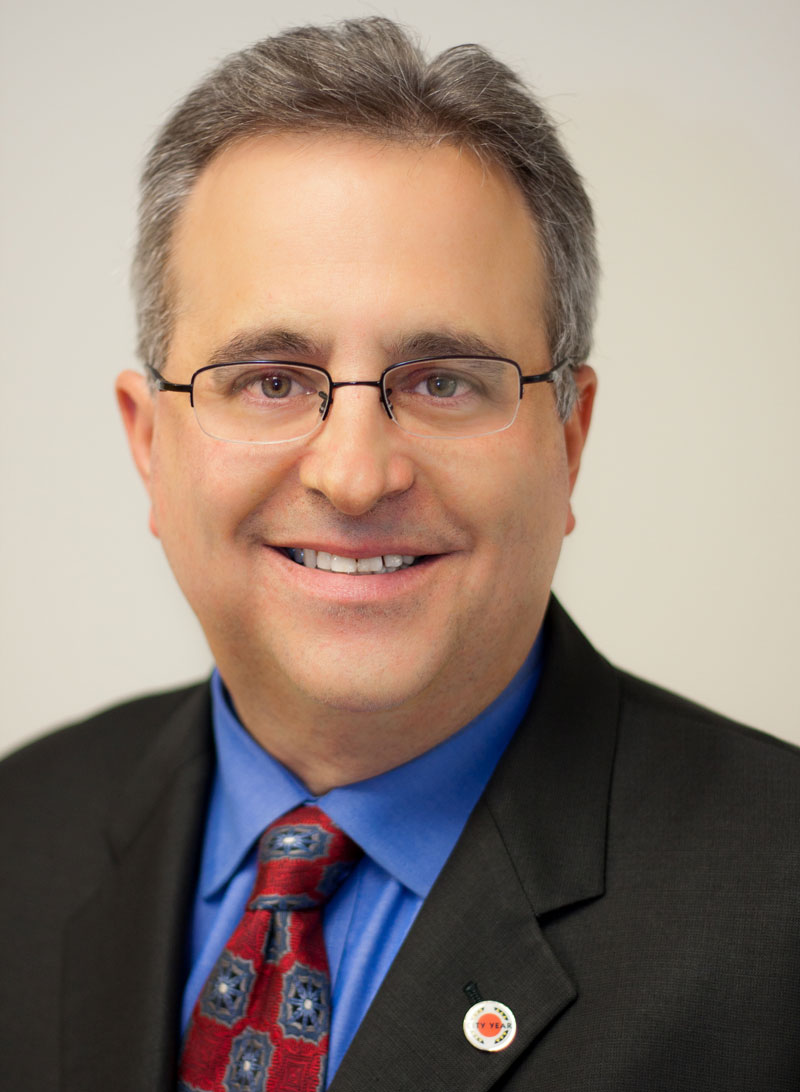 Brown will receive an honorary degree from the College during the 2021 Commencement Ceremony alongside Marian Wright Edelman, founder and president emerita of the Children’s Defense Fund, and Jean Driscoll, a Hall of Fame Paralympian for Team USA.