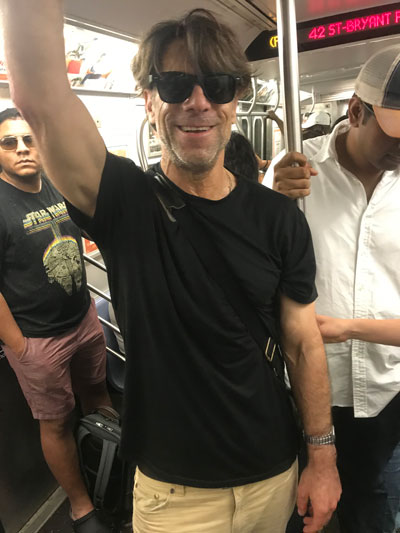 Stephen Stern teaches Jewish Studies, specifically he is trained in Philosophy & Religion with a specialty in Jewish phenomenology and Jewish dialogic philosophy or neoTalmudic philosophy. He teaches a variety of Jewish Studies courses including “Introduction to Judaism,” “Ethics After the Holocaust,” “God Wrestling,” “Postmodern Jewish Philosophy”; his courses focus on topics from the Hebrew Bible to present-day Jewish medical ethics.

View a recent interview with Prof. Stephen Stern about the importance of Judaic Studies 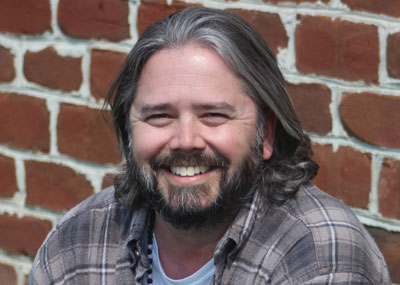 Vernon Cisney’s research is grounded in the history of Western philosophy. He is interested in the fact that, despite their profound contributions, Jewish thinkers are largely excluded from the standard narratives of that history. He has taught courses on Baruch Spinoza, Franz Kafka, and “Jewish Thought and the Enlightenment,” and he is currently preparing a course on “19th-Century Jewish Thought: The Birth of Zionism.” Steve Gimbel is a philosopher whose classes and research focus on social epistemology – how culture influences knowledge. He is author of two books on Albert Einstein and Judaism, Einstein’s Jewish Science: Physics at the Intersection of Politics and Religion and Einstein: His Space and Times. He also published a book on the philosophy of humor and teaches a course for Jewish Studies called “From Tevye to Seinfeld: Jewish Comedy in the 20th Century.” 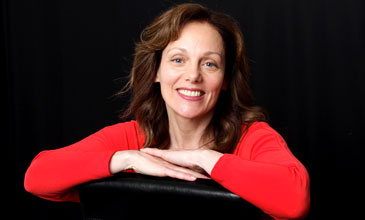 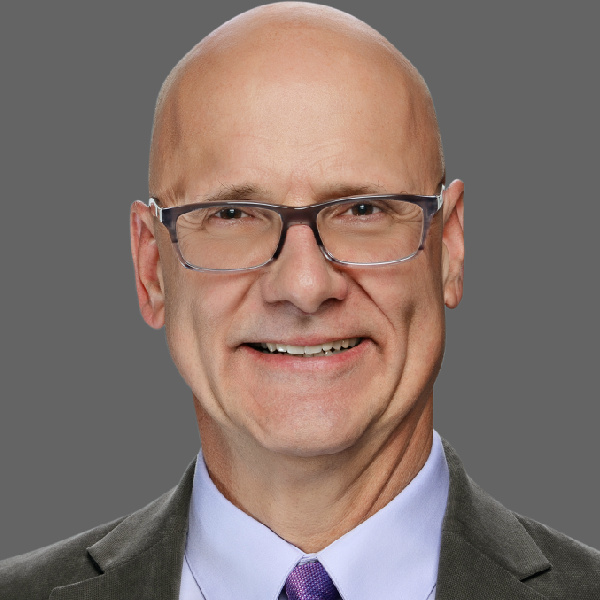 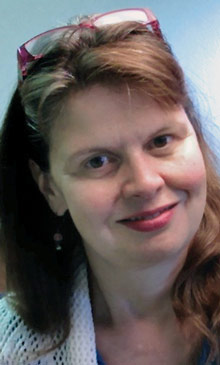 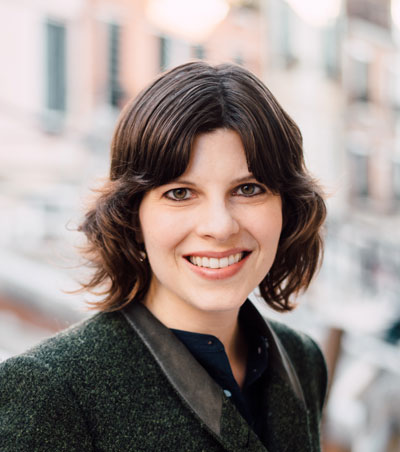 Kerry Wallach is a scholar of German Studies and Jewish Studies. She is the author of Passing Illusions: Jewish Visibility in Weimar Germany (University of Michigan Press, 2017) as well as a number of articles on German-Jewish literature, history, and culture; visual and consumer culture; film; and gender. Her Jewish Studies courses include “The German-Jewish Experience,” “European Jews: History, Holocaust, Future,” “Antisemitism and Jewish Responses in Literature and Film,” and “Yiddish Literature in Translation.”