Killer Inside: The Mind of Aaron Hernandez 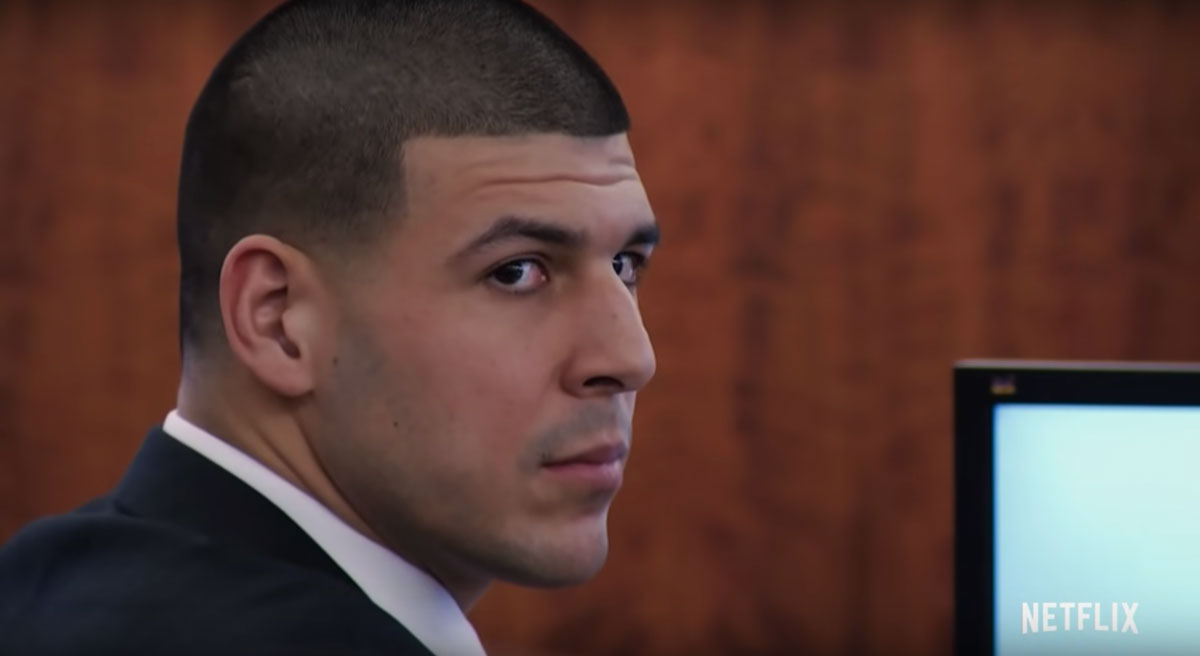 How did a young man who seemed to have everything—an NFL football career, fame, fortune, family—become a murderer? Geno McDermott ’08 grapples with these questions in his wildly popular 3-episode docuseries on Netflix, Killer Inside: The Mind of Aaron Hernandez.

Leaning heavily on his liberal arts education and double major in English and psychology at Gettysburg College, McDermott, as director, weaves a nuanced account of Hernandez’s abusive childhood, inner struggle with sexuality, ongoing conflict with his mother, and chronic traumatic encephalopathy (CTE) caused by repeated head injuries from years on the football field. Through in-depth interviews, courtroom video footage, media coverage, and prison phone calls between Hernandez and his family and friends, McDermott presents the “truth without overproduction, in a way that [he] hopes is powerful.”

“People always ask me if Gettysburg prepared me for my future. The answer is absolutely. The Gettysburg liberal arts experience taught me how to think critically,” says McDermott, which is a skill essential to telling the complex story of the former New England Patriots player convicted of the 2013 murder of Odin Lloyd, and charged in a previously unsolved double homicide.

Every day, McDermott—who launched his own production company Blackfin in 2014—leans on the toolkit he acquired at Gettysburg. He honed his storytelling and writing skills by publishing articles for the College newspaper—The Gettysburgian—and through his undergraduate English classes. McDermott believes Gettysburg prepared him for a career in which he writes constantly. “I’m always writing scripts or treatments to articulate my thoughts and feelings,” he says. The influence of McDermott’s psychology major is also evident to anyone who watches the docuseries. He explains, “When I interviewed people close to Aaron, I spent hours with them trying to get to the truth of what happened and the psychology of why.”

McDermott’s love for filmmaking started while on campus. Beginning in his first year on campus, he worked at the College Union Building (CUB) Information Desk, where he eventually became manager under now retired staff member Clare Crone and made student training videos. “Clare got me a stipend to make videos, and I would edit them in the library at a time when Gettysburg didn’t really have a film program,” says McDermott. “Clare had a big impact on my development.” He was also influenced by his time as a member of a campus fraternity. He says, “I loved getting a budget for a fraternity event, executing it, and then seeing if it was a success. That’s kind of what I do now. We come up with a concept or create something, have a budget, put it all together, show it to people, and hope they like it.”

That’s similar to how the Hernandez docuseries came into being. Netflix didn’t come to McDermott. In fact, his pitches to fund the project mostly fell on deaf ears. So, he took a gamble and funded the project himself.

“After Aaron took his own life in prison, I pitched the project and no one wanted it. I think we got one small offer. So, then I was like, ‘Alright, we’re going to make a film.’ I did a very risky thing in having Blackfin self-finance this film, which was really me self-financing it. We believed in it that much.”

Once the film was completed, McDermott showed it at DOC NYC, an annual documentary film festival in New York City. It captured the interest of the streaming giant Netflix who agreed to partner.

Killer Inside: The Mind of Aaron Hernandez - Teaser 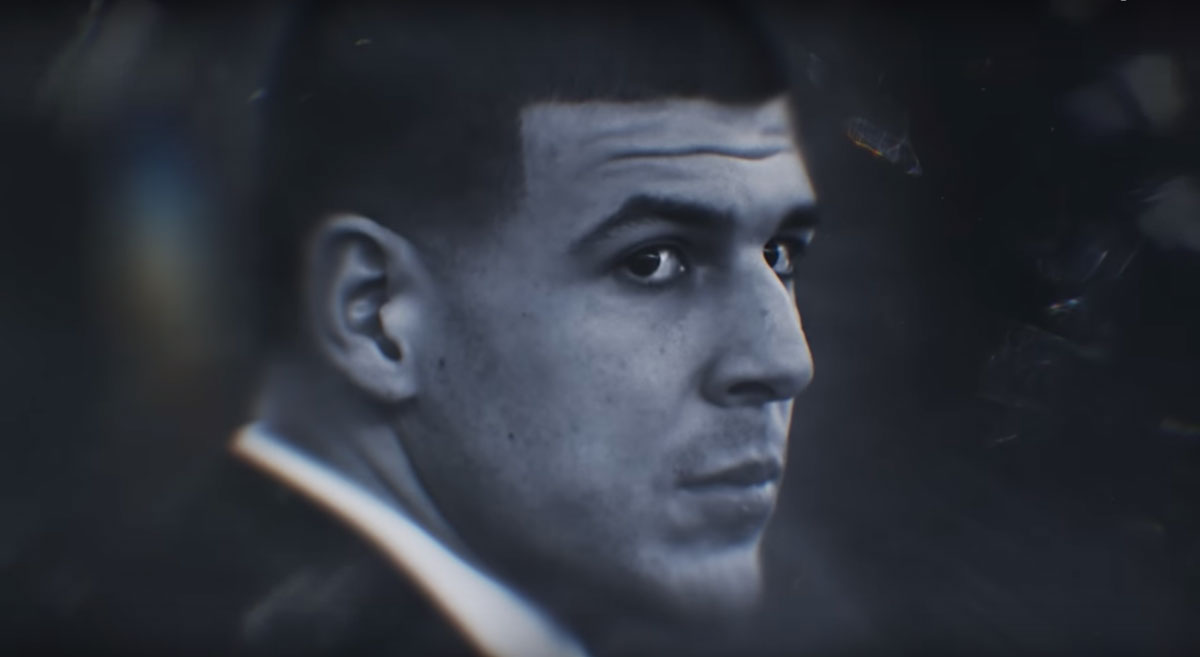 At 34, McDermott has established himself as one of the leading directors and producers of documentary television and filmmaking. The Gettysburg graduate’s past projects include Finding Escobar’s Millions, I Am Homicide, Homicide City, Primal Instinct, Bad Henry, and Cold River Cash, which tells the story of eel fishermen in Maine. It was announced in September that McDermott’s company Blackfin would become part of Entertainment One (eOne)—a Canadian entertainment company and subsidiary of American toy manufacturer Hasbro—with McDermott named as their president of U.S. alternative programming and unscripted television.

McDermott’s success at such a young age, and so quickly after graduation, is inspiring. He’s quick to point out that he doesn’t come from money and had no connections in Hollywood. He recalls, “My father always said, ‘Get your foot in the door and that’s all you need. Once you have that, you stay later and work harder than everyone else and you’ll achieve.’"

That’s exactly what he did.

When McDermott was ready to pursue a career in film, he reached out to the Gettysburg’s alumni network. “I put these funny packets together—a resume, a business card, and a letter saying that I was interested in getting involved. I sent out 40 or 50 of them. I talked to a few people who gave me some solid advice.” He ultimately found his first production internship on Craigslist. He moved in with his grandmother in Yardley, Pennsylvania, and commuted two hours every morning to New York City and two hours back. That internship led to a full-time position with Red Line Films and the rest is history.

For those at Gettysburg, McDermott offers encouraging words about taking advantage of the breadth of a liberal arts education. “Take the time you need to try as many things as you can and see if you can find your passion. Your career path does not have to be a linear one, nor does it have to be directly connected to your major. I’m proof of that.” He’s also proven that success in filmmaking doesn’t require money, connections, or even a film degree. Instead, all you need is drive, determination, a touch of daring, and a liberal arts degree from Gettysburg College. 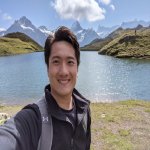