MS-246: Papers of the Bond-Smith Families 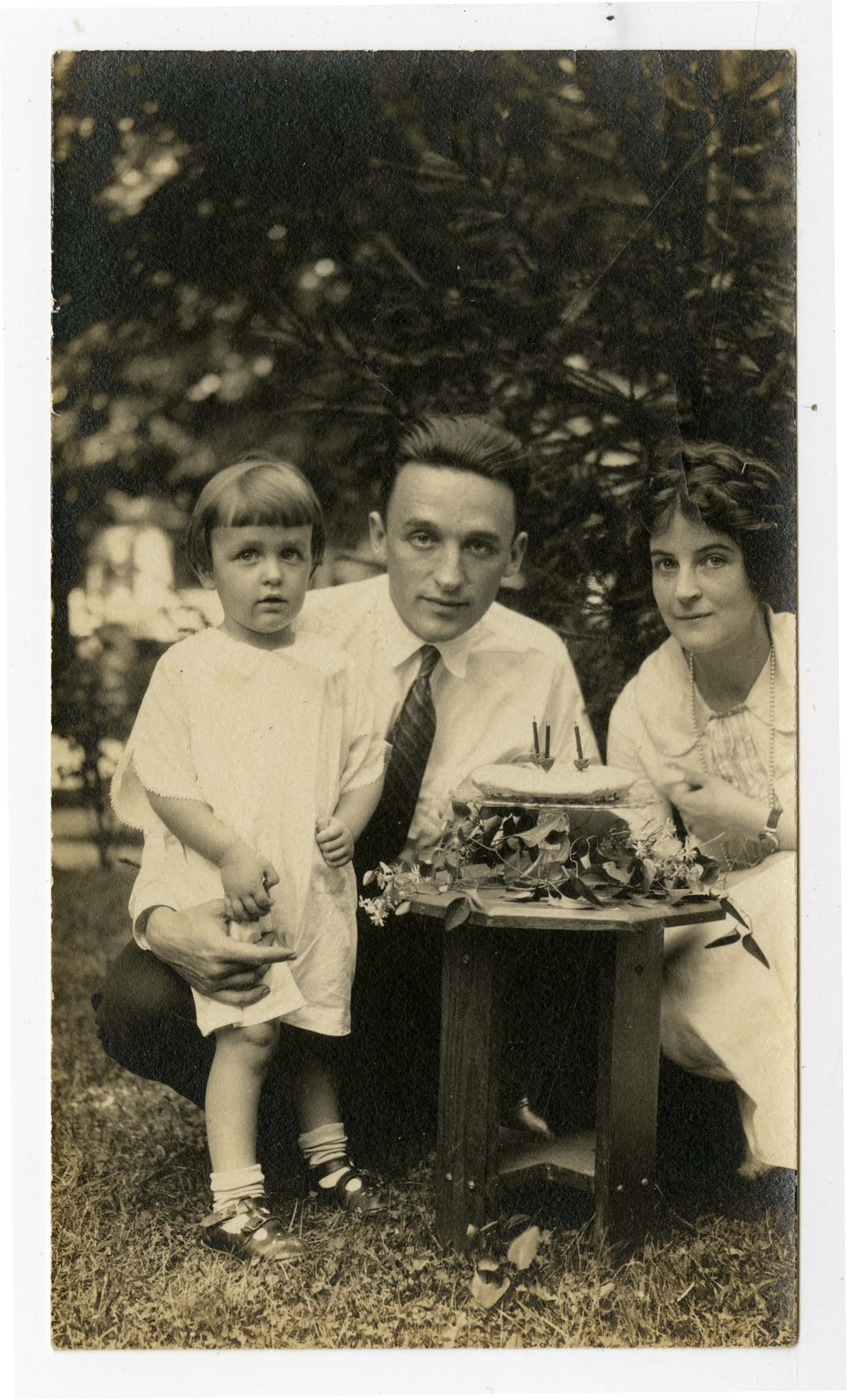 Most of the letters in the Papers of the Bond / Smith Families are written or received by Norman, William, and Bessie Bond, as well as DeWitt Clinton Smith Jr. and his future wife, Gladys Benson. These documents are supplemented by correspondence from various other family members and friends.

Norman (b.1888) and William Bond (b.1891) were born to James (b.1856) and Elizabeth “Bessie” Bond (b.1860), née Gorton, in late 19th century Connecticut. Norman, the elder brother, was born in 1888, graduated from Harvard University in 1911, and served in the Border War, and World War I in the 13th Aero group 2nd pursuit squadron. Before his service, Norman toured Europe, where he recorded his escapades not only in his journal, but in letters to his mother, both included in this collection.  Norman married Florence Brown and had Margaret Elizabeth Bond (b.1923), who would go on to marry DeWitt Clinton Smith, Jr. (b.1920), uniting the Bond, Smith, Benson, and Stotelmeyer families.

William Bond attended Brown University, and then served in Troop A of the 1st Cavalry Regiment in Arizona in the Border War, and also fought in WWI. He and his brother, Norman, were in training camp together in 1916-1917 in preparation for being sent to Europe.

The bulk of the Bond family papers pertain to WWI, lasting from 1914-1919. During this time, the Bond brothers, Norman and William, fought in both WWI in Europe (mainly France) and the in Border War in Mexico. The United States Army, along with the Bond brothers and General John J. Pershing, was stationed along the border, fighting the revolutionary forces of Pancho Villa. DeWitt Clinton Smith Sr. also fought in WWI, stationed in France.

The collection also includes letters and documents from WWII, 1939-1945. The majority of the letters during this time period are from Mrs. Bond to her son, William. DeWitt Clinton Smith Jr. also fought in WWII, and there are letters and documents pertaining to his service in the collection. William and Norman Bond’s uncle, Frank Gorton, also wrote a number of letters during this time that express his various opinions on the war and on politics.

The collection includes over 500 letters, most of them pertaining to WWI. The majority of these letters are from Norman Bond to his mother, Elizabeth (or “Bessie”) Bond, discussing his experiences as a pilot in the 13th Aero group 2nd pursuit squadron. Norman also wrote to his mother frequently before the war during his time at Harvard University, and during his post-college tour of Europe. The collection includes many of these letters, postcards, and photographs from this time period, as well as Norman’s grades, professor correspondence, a Harvard flag, and other documents and ephemera relating to his school years. It also includes Norman’s 110 page travel diary from his European tour and photographs of his experiences during his tour and the war, as well as Norman’s dog tags. The collection contains the grades and school documents of both Norman and William Bond from the fourth grade onward, consisting of over one hundred letters and other materials. William Bond attended Brown, and a small portion of his college documents is included in the collection.

A large portion of the WWI letters are also comprised of home front love letters from Mary Gladys Benson to her future husband, DeWitt Clinton Smith, Sr. who was stationed in France at the time, fighting in WWI. The collection contains about twenty four military documents pertaining to DeWitt Smith Sr., including original field orders, secret orders, and a personal copy of Gen. Pershing’s Farewell to the Allied Expeditionary Forces. He also has a set of field orders signed by Gen. Frank Parker. When DeWitt Smith Sr. returned from the war, he and Gladys would go on to have DeWitt Smith Jr., whose childhood is extensively documented in this collection with photographs.

DeWitt Smith Jr. would go on to fight in three wars: WWII, Korea, and Vietnam. He rose to the rank of Lt. General, and became the chairman for the Racial Harmony Council. This collection includes over twenty reports on racial harmony and relations in the Army during the 1970s, both photocopied and original. Upon ending his Battalion command, DeWitt Smith Jr. received a photo album from his troops documenting his time as their general as a parting gift, including 35 original photographs with captions. This album is a part of this collection as well.