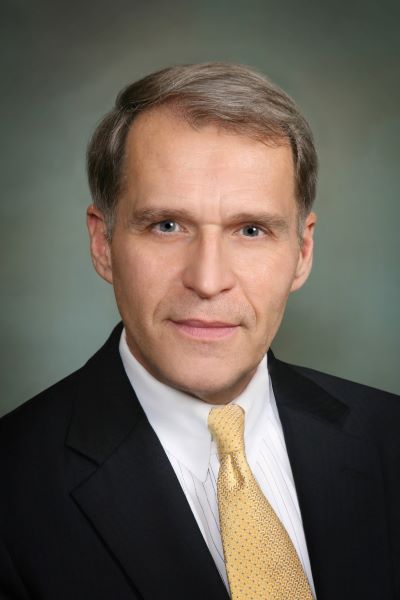 Kevin G. Nealer serves as a non-resident expert at the Eisenhower Institute at Gettysburg College.

A Principal of The Scowcroft Group, Kevin G. Nealer provides strategic risk advisory services and direct investment support to clients, specializing in financial services and trade policy issues for emerging markets, with emphasis on China and Southeast Asia. Before joining The Scowcroft Group, Mr. Nealer advised multinational clients on investment issues, project finance, and trade law/policy as a principal in the consulting affiliate of Washington's largest law firm, and as Vice President for corporate affairs with a leading government strategies practice.

On October 1, 2014, President Obama appointed Mr. Nealer as a Member of the President’s Intelligence Advisory Board where he served until completion of his term in 2017. Following his confirmation by the United States Senate on December 14, 2010, Mr. Nealer had served on the Board of Directors of the Overseas Private Investment Corporation, the development finance agency of the US government, and as a member of OPIC’s Audit and Governance Committees until the conclusion of his term in January, 2013. He is a member of the Global Leaders Network of CARE International and the board of the American Australian Council. A trade attorney and former State Department officer, Mr. Nealer previously served as trade policy advisor to the Senate Democratic Leadership.

A member of the Council on Foreign Relations, he is the author of numerous articles on political economy, including co-authoring the Council’s report Beginning the Journey: China, the United States, and the WTO. He is a consultant to the U.S. government on trade and economic security issues. A Fulbright professor in the People’s Republic of China (1990 to 1991), Mr. Nealer has served as a lecturer, program moderator, and adjunct professor of trade law and policy at the Georgetown University McDonough School of Business. He is a Senior Adviser (Non-resident), Simon Chair in Political Economy at the Center for Strategic & International Studies.

Mr. Nealer received his JD from Case Western Reserve University, and serves on its International Visiting Committee. He received his BA from the University of Michigan and is a member and former Chairman of the Advisory Board of the Michigan in Washington Program.