Thinking of taking a summer course?

Browse courses How to register 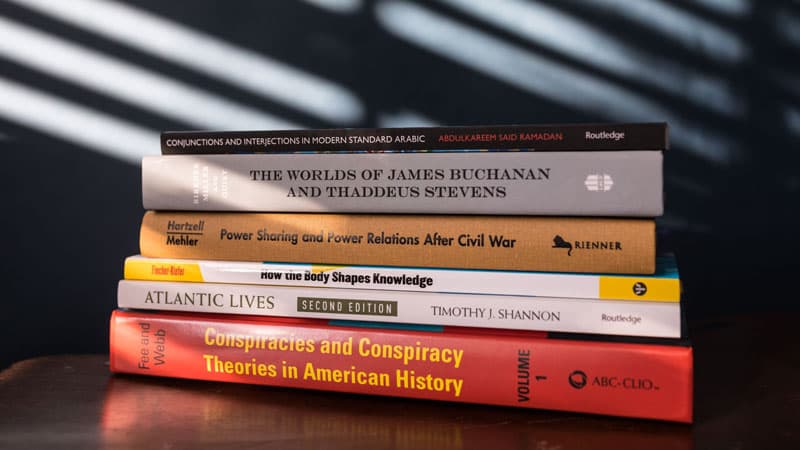 Students who are currently enrolled at an eligible college and who are returning to their college for the Fall 2022 semester may enroll in one of the online courses. Students placed on academic suspension at the conclusion of the Spring 2022 semester may not earn credit for an online course and will be unenrolled prior to May 15, 2022. Students are limited to enrolling in only one Summer 2022 online course.

Each Summer 2022 course is a four-credit hour course currently offered at Gettysburg College. Upon successful completion, students will earn 1.00 unit (equivalent to 4.00 credits) towards the 32.00 units required to complete the degree. The course unit and final grade earned will appear on student transcripts.

The cost for each course being offered is $2,990.00. Student Accounts will bill students prior to the start of classes on May 16. The charge for the course is non-refundable after the add/drop period ends on May 20. Billing will be sent for all of those currently registered for summer on May 2. Payment will be due by May 13. The course must be paid in full before the course unit and grade appear on your Gettysburg College transcript.

Summer course registration for Gettysburg College students begins on Wednesday, April 20 and concludes on Sunday, May 15. The Office of the Registrar will create a Summer 2022 enrollment appointment, including validation, via the Student Center by April 1 for all eligible students.

Summer course registration for non-Gettysburg students begins on Monday, May 2 and concludes on Sunday, May 15. Please complete this form to be reminded to register for the course you are interested in.

What questions do you have for us?