The Brave New World of One-Dimensional Man: A Reappraisal of Aldous Huxley and Herbert Marcuse by Josh Granberry

Philosophers, since the beginning of the ‘discipline,’ have always sought Truth and proclaimed reason and rationality as the cornerstones of the human endeavor, the human project, equating such concepts with the idea that these in themselves are the source of genuine, human happiness. Only through our reach into the future, our constant striving for a better world, will happiness ever be proclaimed as the end in itself. In the modern contemporary era, however, the ideals of Truth and happiness seem to have become conflated, where Truth is reflective not of some outside ‘striving-toward’ principle, but instead reflects the general, present condition. In other words, Truth seems to have been equated with what we deem to be happiness today, a kind of blissful ignorance where the machine is constantly turning, whether we are aware of it or not. Has history reached its end point, where the ‘affluent’ industrial societies of today are able to provide and satisfy, more or less, the needs, wants and demands proclaimed by its citizenry? Is it such a bad thing to alleviate or ‘give up’ some of one’s individuality in order to ensure the smooth running and continuance of the society at large, where social cohesion is maintained through a rigid scientific and technical process of social conditioning and control? Or is it that there is something fundamentally human to the constant striving-towards Truth that does not necessarily allow for the settling-down and stagnation of the human project? This paper seeks to sort through these types of questions in light of a close reading of Aldous Huxley’s Brave New World and Herbert Marcuse’s One-Dimensional Man, where the predictions of a future civilization and the analysis of contemporary societies may show just how embedded in the ‘system’ we really are, and if there is any chance for us to qualitatively change our present course.

Are You Talking To Me?: De Se Communication by John Hill 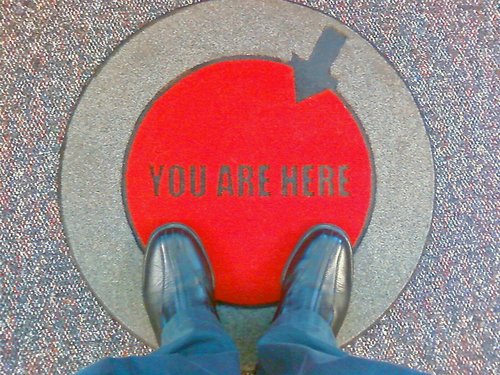 Much recent work in philosophy of language and mind has tried to explain the connection between first-person, or de se, thoughts and first-person language. On the standard account of de se psychological attitudes, the distinctive aspect of first-person thought is that it bears a special type of informational content. In my thesis, I reject this informational understanding of the de se and propose an alternative account, opting instead to explain de se attitudes in terms of their functional profile. Distinct individuals can have the same information and goals, and yet be disposed to act in different ways in virtue of their location in the world. I then apply this theory of the de se to explain the linguistic mechanisms behind conjunct systems, which accord in many non-English languages. I argue for an understanding of conjunct systems in terms of de se pragmatic presuppositions.

For the past thirty years we have lived in a world in which free market economics has taken the lead and penetrated every aspect of our society. This has strongly affected our sense of identity, our values and the way we perceive and pursue happiness. Does a neoliberal socio-economic and political structure pave the road to sustainable and satisfying happiness, or has this road led us astray from other, more fulfilling ways of pursuing happiness? This thesis will argue that neoliberalism, by making over all social relations in the image of the market, leaves us with an empty and narrow conception of human flourishing, that is antithetical to happiness.

Deadly Damsels: Towards a Better Understanding of the Warrior Woman in Film by Katrina Enright 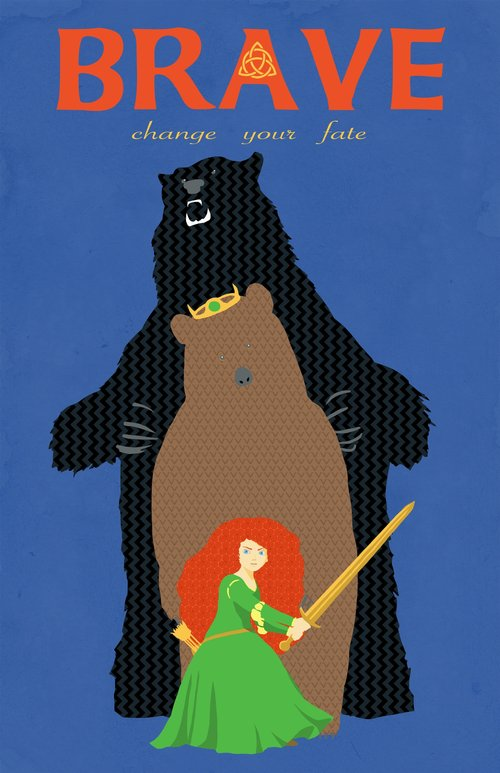 Despite the myriad feminist theories of cinema, on both the constructive and the critical sides, each theory has nevertheless suffered from the tendency to isolate one specific aspect of a feminist framework, thereby leaving unaddressed many significant components and relevant perspectives—viewer-oriented, cultural, etc.—regarding the role(s) that gender play(s) in film. Now with the recent rise of female action heroines, the question as to how cinema explores and defines femininity becomes far more pressing than it has been in the past. Looking at the feminist frameworks that have been explored in the history of modern cinema, including the works of Laura Mulvey, Tania Modleski and Molly Haskell, this thesis evaluates the frameworks using the tools they each provide in order to explore three 2011 films, Snow White and the Huntsman, The Hunger Games, and Brave, each of which highlights a female lead who is, to varying degrees, a warrior. Through both the analysis of these films and the positive exploration of their female characters this thesis offers a new way of reading cinema, offering a feminist framework that explores film in a more comprehensive manner.

The Problem of Spite by Marco Florey 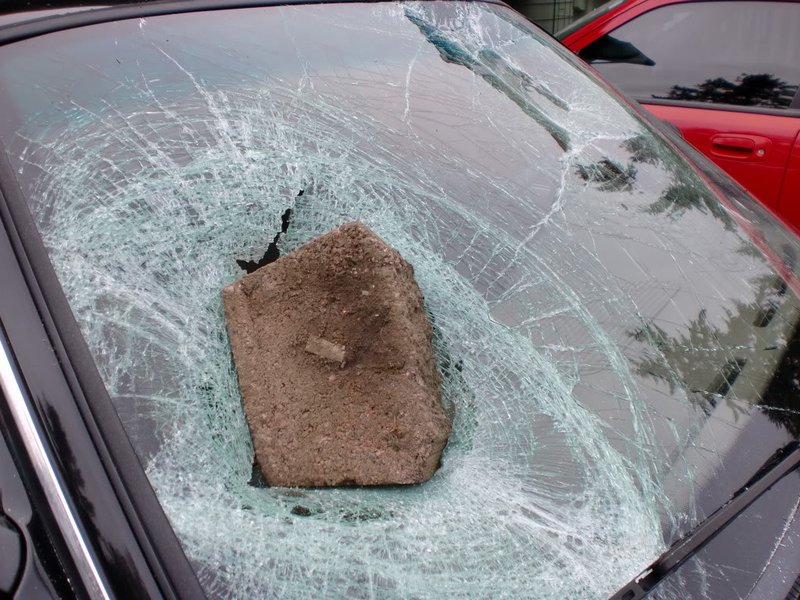 Spite is one of the most negative emotions. It ranges from the ruthless, malicious, and enormously destructive, to the trivial and seemingly harmless. Yet all spiteful acts seem to lack rational justification and to be preoccupied solely with the intent to harm—even at the risk of harm to oneself. To rid ourselves of this nasty emotion, I propose a solution which involves the elimination of the deep underlying causes that root spite within us. Drawing upon the emotion theories of Robert Solomon and Max Scheler, this thesis describes spite as an emotion, analyzes what is wrong with spite, and proposes what needs to be done about spite. I argue that while spite may be an inherent human trait, it is a dysfunctional emotion that serves no conceivable good and only incites damage.

Just Because You’re Offended Doesn’t Mean You’re In The Right: A Perspective on Language, Ethics, and Comedy by James Garrett Some humor is offensive, but does this convey a moral constraint on what comedians can include in their jokes? Using stand up bits and reflections on comedy from George Carlin, Louis C.K., and Doug Stanhope, various philosophies of humor, and the linguistic philosophy of H.P. Grice, I explore the given questions and attempt to settle the disputes about when it is prudent to be offended, in what ways comedians should be allowed to offend, and whether or not words can hurt just as much as sticks and stones.

A Time to Be Silent, and a Time to Speak by Hilary Landfried Silence is often defined as the absence of speech or sound. However, for those who practice or experience silence, it is found to be a phenomenon that is full rather than empty. Many theologians and philosophers have come to interpret silence’s richness as God, true Being or a wholly other realm. I offer an explanation of silence that is rooted in concrete experience and recognizes the implications silence can have for our everyday lives. Although often tied to solitude, silence’s significance extends beyond the individual. Through exploring different practices and experiences, I argue that silence is integral to nurturing community.

Down the Darkest Rabbit Hole: An Examination of Morbid Curiosity by John Nehrings Delving into one of the darker aspects of the human condition, this thesis focuses on the nature of morbid curiosity and the question of its value in our lives. By developing an original typology of morbid curiosity, the thesis examines generic morbid curiosity, morbid fascination, and morbid shock—each of which plays a vital role in determining what a curiosity with the morbid entails, and in revealing how it can alter experience in positive and negative ways. The paper challenges current societal views of the morbidly curious and oft-assumed moral implications of morbid curiosity.

Of Complicity and Courage by Olivia Price Courage is a virtue for all seasons. It is a universally admired virtue across cultures and time. In its traditional role in service to community and country, courage gives rise to questions about its relationship to morality and how to distinguish courageous acts from amoral or immoral acts. Militaristic societies foster an understanding of virtue that can clash with ethics or act as means to heinous ends. In some societies courage may preclude firing upon unarmed civilians; in other societies solders fight unjust wars and we are unsure if we should call soldiers courageous who fight such wars. By exploring courage in its social context we come to appreciate the virtue of courage yet confront deeper questions about the role of the virtue in ethics and whether virtue should have a place at all.