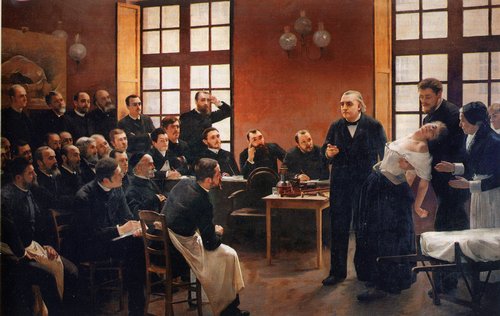 In the Philosophy of Mind, the concept of mental disorder has been the object of both epistemological and ontological debate. The spectrum of these considerations ranges from Thomas Szasz’s contention that mental illnesses are “myths” used to legitimize political control, to George Graham’s assertion that mental illnesses are “real” so long as they exist independent of theory. I have argued that Ian Hacking’s conceptual tool of “interactive kinds” is a pragmatic answer to this dilemma, and I extend this interpretation of Hacking’s concept of interactive kinds to contemporary debates over organizational revisions to the DSM-V’s differential diagnostic system.

Clock Time vs. Perceived Time Henri Bergson's Concept of Duration and the Problem of Clock Time by Nate Fitch 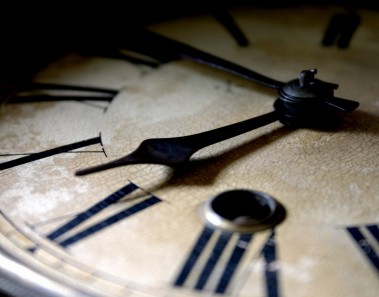 In Duration and Simultaneity (1922) Henri Bergson puts forward duration as a theory of time and consciousness, attempting to describe the salient features of time in human experience. He distinguishes spatialized time from duration, and argues that the latter describes time that is lived, perceived, and real. Utilizing this distinction, I argue that there is a fundamental problem in our contemporary attitude towards our perception of time. Clock time, particularly when it is connected with oppressive structures, undermines our experience of time. Finally, I offer therapeutic solutions meant to repair our attitude towards our perception of time. 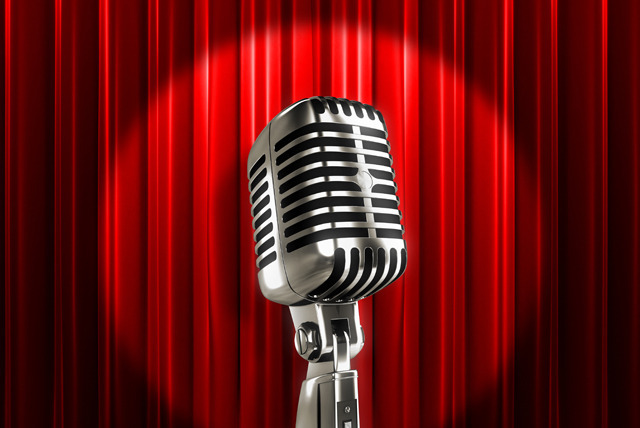 In Raskin and Attardo’s Script-Based Theory of Humor, the humor in a joke is said to arise from a cognitive shift created by a transition from one frame of reference to another perpetuated by an operative text that solves an incongruity. However, their theory is plagued by several issues: (1) a narrow understanding of jokes which only allows for a study of a specific subsection of jokes, (2) a heavy focus on the set-up and punchline of a joke without any regard for the outside factors of the joke, and (3) why we only find certain incongruities funny. I argue that the Script-Based Theory of Humor may avoid these problems by incorporating the concept of a meta-script for the joke which includes pragmatic elements not in the purely semantic script of Attardo and Raskin.

The Nation as Ideal by Michael A. Pipa 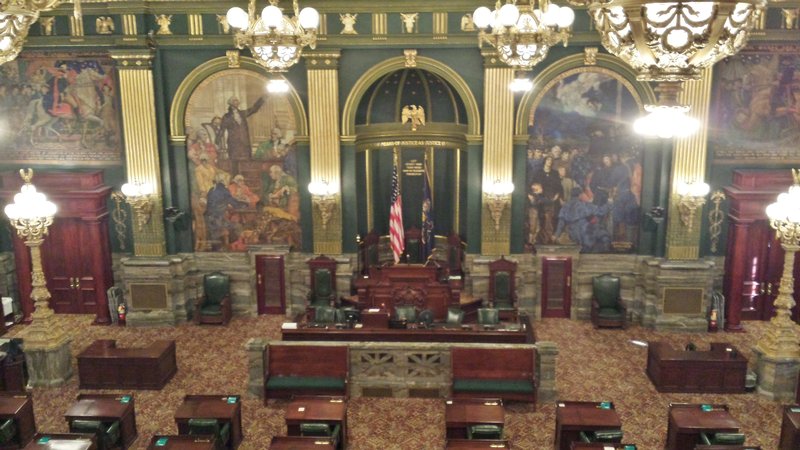 In this thesis, I re-idealize and re-value the nation. I highlight several historical developments, including national language, national education and national soveignity, which comprise our understanding of the nation as an ideal. I rely heavily on Immanuel Kant’s Perpetual Peace (1795) and Benedict Anderson’s Imagined Communities (1992). I argue that Kant’s hope of perpetual peace can only be realized if we re-think America’s role in world affairs. Further, Anderson’s understanding of the nation as imagined is convincing, but such imagination by no means set things in stone. Simply said, a nation is what it thinks it is.

En Route to Liberty: An Investigation of the Harm Principle by Danielle Bernini John Stuart Mill's "On Liberty" contains a standard to best balance social authority and individual liberty, the Harm Principle, according to which the state may only intervene with the actions of individuals for the sole purpose of preventing harm to others. An enduring criticism is that Mill never states how exactly we should understand the notion of harm in this principle. I propose such a definition which I contend allows the Harm Principle to remain valuable for contemporary cases like hate speech.

‘Others Must Fail’: In Defense of Schadenfreude by Erin Gallagher

Blurred Lines: A Critique of Consent by Nicole Giles The notion of consent-as-contract is embedded in legal reasoning and the adjudication of sexual assault cases. This notion establishes “a point of no return” in a sexual encounter, which implies that a woman consents to the sexual act in question. This notion of consent is dangerously vague as it leaves room for any expression of feminine sexuality to be interpreted as an indication of consent. The “consent-as-contract” conception becomes an agreement to be objectified and further enforces the objectification of women through the means of sexual assault.