“Fragile Refuge: A Rethinking of Levinas on the Meaning of Home” By Charles Strasbaugh In Totality and Infinity (1961) Emmanuel Levinas described the meaning of home as both a refuge for the self and a gateway to the Other. But his philosophical approach to dwelling leaves home incapable of growth or dynamic change from within. This thesis argues that a more adequate conception of home must acknowledge its vulnerability to transformation, dissolution, political violence and reconstitution. To this end, I attempt to reconcile Levinas's conception of home with all that jeopardizes and renders home fragile. I draw on Hannah Arendt’s analysis of statelessness from The Origins of Totalitarianism (1951) and the German-Turk immigrant experience.

“Kafka's The Castle and the Standpoint of Redemption:An Internal Critique of Hegelian Ideology” by By Stephen Setman We should not feel at home with the world, especially in order to transform it. This sentiment is what I believe informed critical theorist, Theodor W. Adorno, when he called it the imperative of responsible philosophy to contemplate all things as from the standpoint of redemption—that is, to fashion perspectives “that displace and estrange the world, reveal it to be … as indigent and distorted as it will appear one day in the messianic light”. I believe also—and herein lies my principle motive—that as a criticism of the promised “homecoming” of Enlightenment thought, Adorno’s imperative finds compelling affirmation in Franz Kafka’s The Castle, a literary project the goal of which falls nothing short of redemptive transformation.

“No Place Like Home? Examining the Need for a Cosmopolitan Disposition” By Andrew Bellis

“The Mannequin Is Me: Fashioning the Aesthetic Self” By Megan Blount 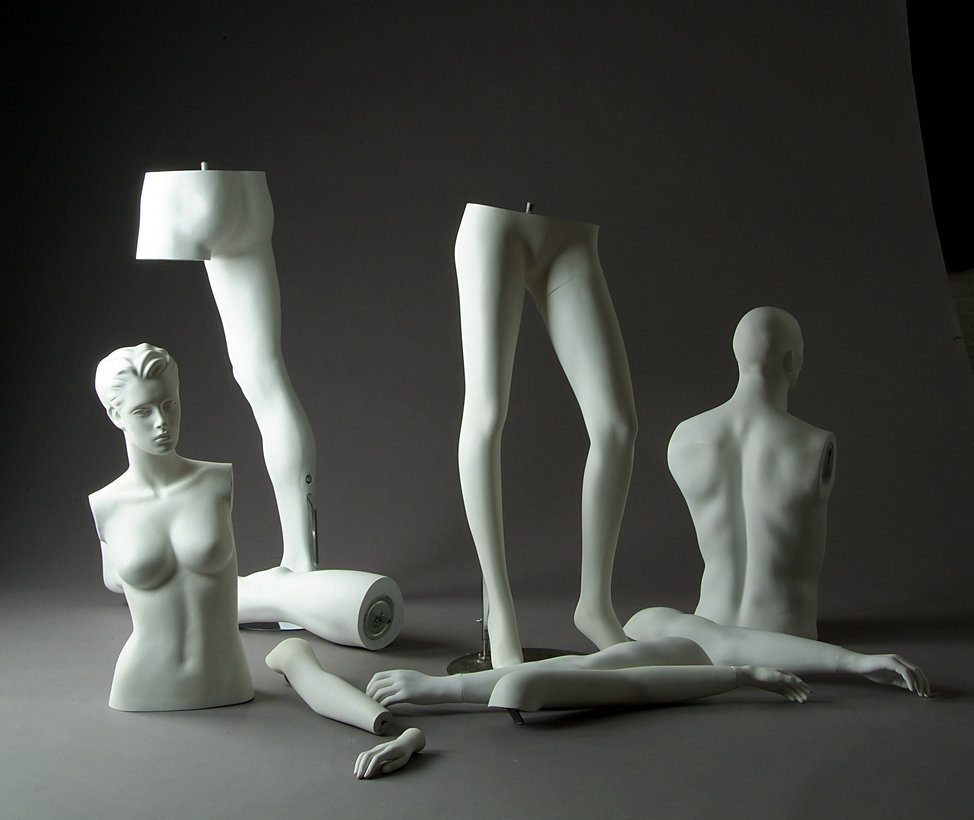 The topic of fashion seems to have been largely ignored in philosophical discourse, tossed aside as a frivolous, superficial subject not worthy of serious study or critique. A persistent stumbling block is the notion that fashion simply involves the physical adornment of the body. But creating an identity for the self is a task that is both internal and external, and so an understanding of the self must include both aspects. Despite this insight, however, the self has often been broken apart, much like the mannequins in the image of Marcus Ranum, left in pieces that no longer form a complete picture. Whether the individual chooses to self-identify, or chooses to conform to a given group-identity, all are subject to the ideologies of fashion. I hope to distinguish fashion from fad and style, to bring it into a clearer, brighter philosophical light, presenting it as an important area of study that should no longer be left in the shadows. I conclude that fashion is an outward extension of the inner self—the physical, aesthetic projection of a spiritual being. (The image, Mannequin Parts, is courtesy of http://mjranum-stock.deviantart.com/gallery/1854352) 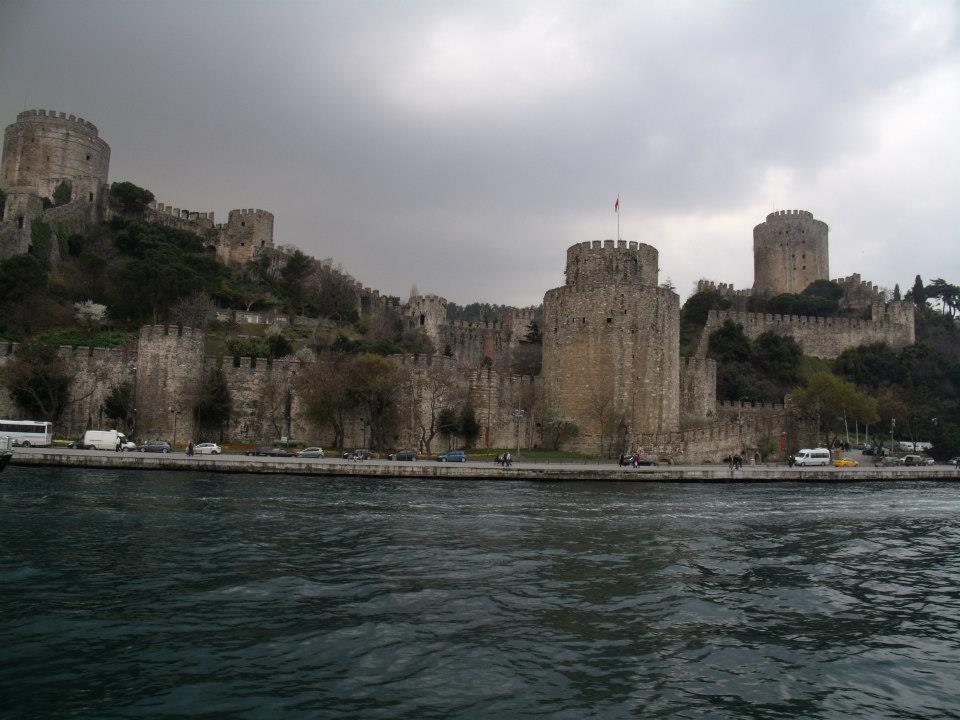 Revolution is often associated with violence on the part of one or multiple parties: either a group uses violence to stop another group from acting violently towards them, or a group uses violence to stop another group from doing something to them that they do not like, but which does not cause physical harm to them. But such a view of revolution and violence fails to comprehend the extent to which violence already exists in the pre-revolutionary society, where most violence that occurs is indirect—and therefore not precisely visible and physical. When the overarching context of violence is considered, the issue of morally judging revolutionary violence becomes complicated since it raises the question of whether or not violence can ethically be used against violence. Drawing on major works by Frantz Fanon, Maurice Merleau-Ponty and Paulo Freire, this thesis argues that revolutionary violence is justified when it is perpetrated by those who have been the victims of the violence they are attempting to terminate and aimed only at the source of the violence they seek to end.

“Pieces of Me: Self-Portraiture and the Construction of Identity” By Ellen Henry 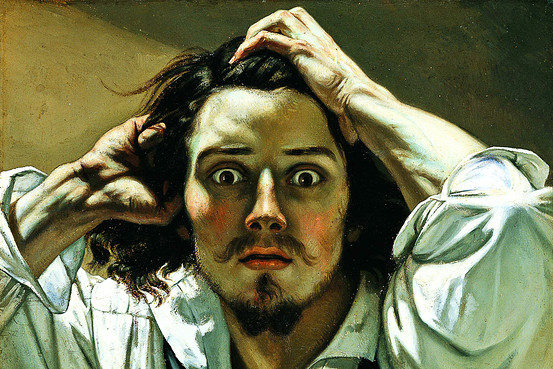 Externalization of identity markers gives a portrait creator the ability to view herself from the outside as another person could, and it allows others to apprehend elements of her identity which they could otherwise not access. Creating a self-portrait has the effect of helping a person to understand her identity and in so doing to further construct it. The creation of a self-portrait allows a person to control the way she is represented by giving her subjectivity where only objectivity existed (in the process of having another create a portrait). The creation of a self-portrait requires a person to gather information about herself that she might otherwise live without, then organize that information into a consumable image. Once the image is created, the person can look back at what identity she has created and draw new conclusions about herself and the markers of her identity that are before her.

“The Art of the Absurd: Albert Camus and the Search for Meaning” By Rebecca Johnson

Winner of the 1957 Nobel Prize for Literature, Albert Camus achieved success as an essayist, playwright, and novelist and also as a philosopher through works like The Myth of Sisyphus (1942) and The Rebel (1951). His philosophy of the absurd concludes that life is objectively meaningless and that any solutions which people propose do nothing to alter this circumstance. However, I argue that Camus uses his fiction to provide his own answers to the problem of absurdity. Unlike Fyodor Dostoevsky, who asserts in his literary works religious commitment as his form of reconciliation with absurdity, Camus, I argue, asserts an affirmation of life itself and human solidarity in the face of suffering.